A story about belongig, the fight for truth and the power of fear
A high-rise building near the forest is famous for its carefully curated community. When a dog disappears and her daughter refuses to leave the bathroom, security officer ANNA faces an absurd battle against an irrational fear, that slowly spreads amongst the residents and rattles this utopia with a view.
Natalia Sinelikovas Arthouse-Debut is a social satire with political relevance, playing with Genre Elements of Thriller and black comedy. Ioana Iacob (‘I do not care if we go down in history as barbarians’) stars in the lead role ANNA, alongside a strong ensemble with Jörg Schüttauf, Şiir Eloğlu, Susanne Wuest, Knut Berger and Moritz Jahn, among others.. 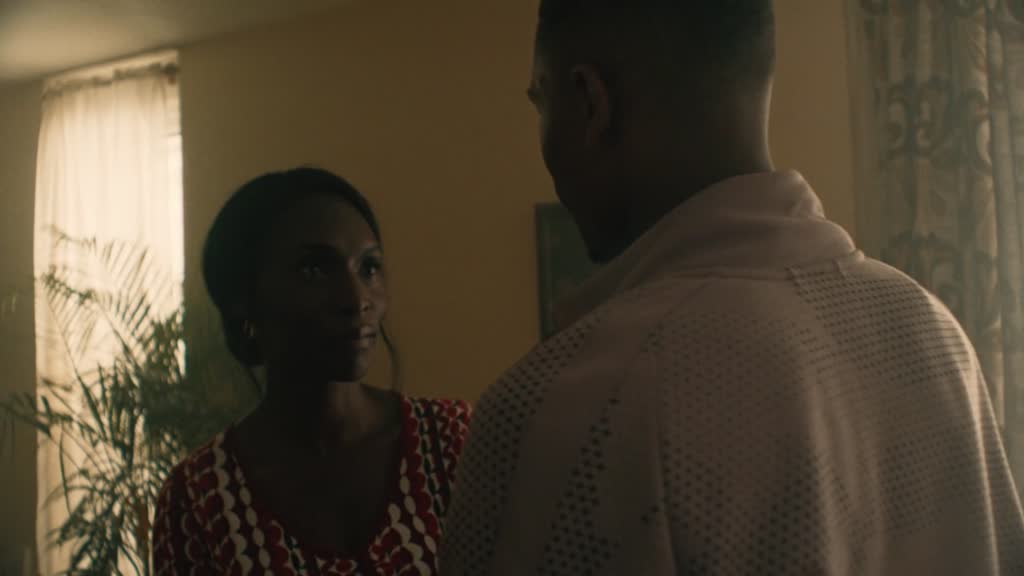