In the Limelight: Isabella Rossellini

As the daughter of Ingrid Bergman and Roberto Rossellini, Isabella Rossellini has been in the limelight her entire life. An actress, writer and director, it was her gut-wrenching performance in David Lynch’s BLUE VELVET which shot her to fame, and subsequently her prominent roles, among others, in DEATH BECOMES HER, IMMORTAL BELOVED and WYATT EARP. She also delivered an unforgettable performance in Canadian avant-garde filmmaker Guy Maddin’s THE SADDEST MUSIC IN THE WORLD and narrated his film BRAND UPON THE BRAIN! at the 2007 Berlinale. The famed actress then turned her hand to writing – collaborating with Maddin on MY DAD IS 100 YEARS OLD, a film about her father – and directing. She wrote, directed and starred in the delightfully surreal short film series GREEN PORNO about animal sex. Isabella Rossellini, Jury President of the 61st Berlin International Film Festival, will talk about the various transitions in her professional life, her recent foray into writing and directing and her spirited engagement in human rights advocacy. The session will commence with the screening of MY WILD LIFE, a documentary film that portrays her life and work by German director Gero von Boehm.
Peter Cowie 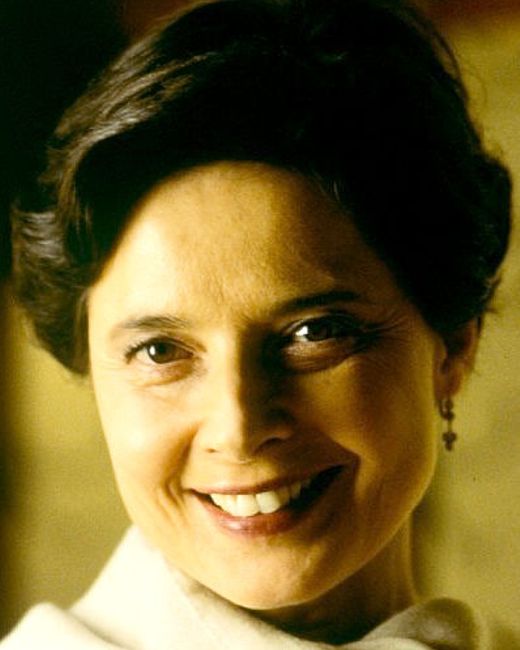 Italian actress, filmmaker and author. Her career is defined by a diverse body of work, including films such as BLUE VELVET, THE SADDEST MUSIC IN THE WORLD and THE SOLITUDE OF PRIME NUMBERS, which was nominated for a Golden Lion at the Venice Film Festival in 2010. She was the President of the 2011 Berlinale Jury.