Telling Stories with a Score

In cooperation with Volkswagen.


Sometimes the simplest tune can unlock so much more than anything else in a picture. Music is vital to the film plot, adding a third facet to the images and words. As film and music composer Max Richter puts it: "Music and film have to form a dialogue that fuses into something more than the individual parts – its really a sort of random alchemy – you never know what will work.

”The trick and at the same time the challenge of composing music for film is that it should become a completely integral part of the film – but the music should be able to stand alone as well. The best film composers have the ability to do just this. Winner of the 2008 European Film Award and nominee for an Annie Award for the film score of Waltz with Bashir, Max Richter is one of them. This classically trained composer and pianist, with four solo albums to his name, engages with modern electronic music and the history and tradition of the classical mode. His recent scores have been for the films Hope (2007) by Stanislaw Mucha and Henry May Long (2008) by Randy Sharp.

In this master class, he elaborates on the art of combining different musical styles and creating memorable scores that go to the root of the emotions of the film. 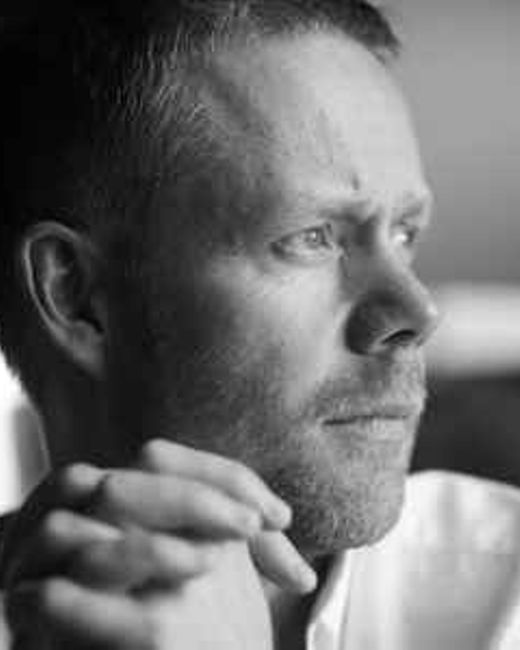 Internationally renowned composer, pianist and recording artist. He scored WALTZ WITH BASHIR, Ari Folman's animated film, for which Max Richter won the European Film award for the best European Composer in 2008. His records include the acclaimed "The Blue Notebooks" with readings by Tilda Swinton as well as "Hope" by Stanislaw Mucha. His music can also be heard in numerous films, among others, in the trailer for THE CURIOUS CASE OF BENJAMIN BUTTON.