Ellen Kuras has a way of seeing that takes an image to its outer limits. In her years as documentary cameraperson and director of photography, she has developed a visual sen­sitivity­ and expertise that resulted in her winning the Sundance Film Festival Jury Award and Eastman Kodak ­Documentary Cinematography Focus Award in 1999 for Samsara by Ellen Bruno, Best Cinematography Award at the Sundance Film Festival in 1992 for Tom Kalin‘s Swoon and in 1995 for Rebecca­ Miller‘s Angela. Her other films include Lou Reed’s Berlin, Neil Young: Heart of Gold, No Direction Home: Bob Dylan and I Shot Andy Warhol. Two of her latest projects, Be Kind Rewind and Shine a Light will enjoy their world premieres at the Berlinale 2008. “I truly believe that every movie has a unique look and my mission as a cinematographer is to create the look the director and producer are trying to portray through the written word,“ she says. “It is magical to be at the point in the creative process where the printed page comes to life through light in the physical world.“ In her master class, this gifted director of photography, Ellen Kuras, will give insight into her methods of creating a story’s visual world using lighting and other tools of her craft which ­substantiate her uncommon vision.
Ellen Kuras
Ellen Kuras

Cinematographer, she has a vast portfolio of films ­including SHINE A LIGHT and BE KIND REWIND which ­celebrated their international premieres at the 2008 Berlinale. She also wrote, directed, shot and produced the documentary THE BETRAYAL. 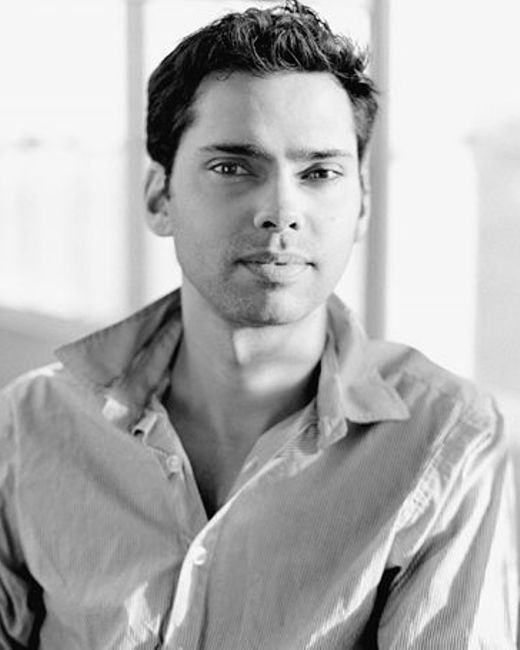