Time to call it a day, in style. Hosted by our Berlinale's very own Artistic Director Carlo Chatrian, this talk rounds off the Talents week by bringing it within the broader lights of the film festival. With the winners now revealed, we have the wonderful opportunity to hear from happy filmmakers who have been awarded in the festival.
Fresh from her Golden Bear win for Best Film for "Alcarràs", Talents alum Carla Simón will return to Berlinale Talents to join Carlo Chatrian in discussion about the labour behind her film, and its portrayal of complex family relations. 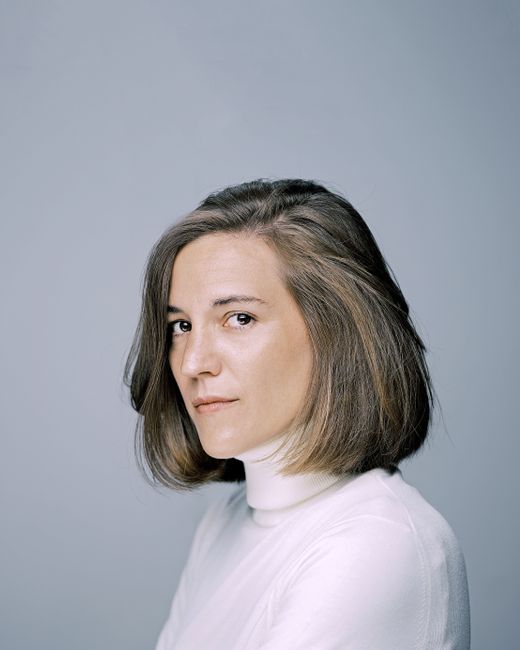 Carla Simón graduated from the Universitat Autònoma in Barcelona and the London Film School. Her short films have screened at numerous festivals. She attended Berlinale Talents in 2015 where the screenplay for her debut feature SUMMER 1993 was selected for the Script Station. The project was also chosen for the Talent Project Market in 2016, and the film premiered at the Berlinale in 2017, where it won the Generation Kplus Jury Prize and the GWFF Best First Feature Award. Her new film ALCARRÀS just won the Golden Bear for Best Film. 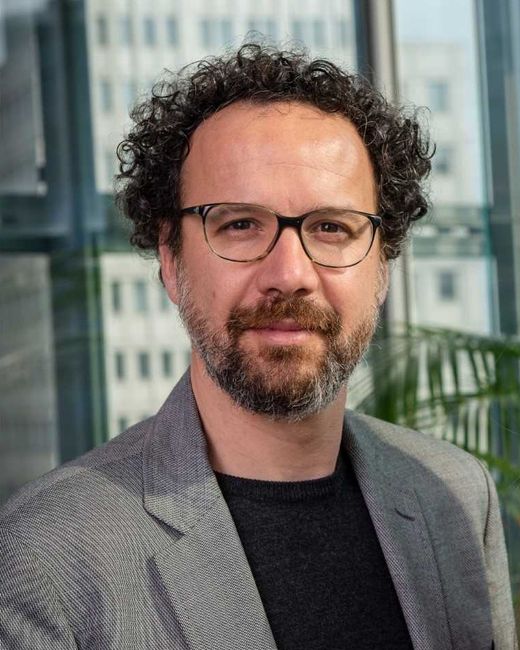 Carlo Chatrian studied literature and philosophy and holds a degree in film studies. In 2003 he began working for the Locarno Film Festival. Between 2013 and 2018, Chatrian was Artistic Director of Locarno, where he enjoyed programming popular films for the 8,000 viewers in the Piazza Grande, as well as auteur films for an even more cinephile audience. Since 2019 he has been the Artistic Director of the Berlin International Film Festival.