Paid with Passion: Talents and their Finances

Passion does not substitute the need to earn a living. This year’s Talents Focus Survey is in line with our intention to investigate labour in film in all its dimensions and gain a better understanding of the broader economic situation filmmakers face. In preparation, the 200 Talents from more than 70 countries, various disciplines and balanced in gender and diversity were asked to anonymously provide a personal outlook on their finances. Based on this methodical self-evaluation, which shed light on income through film work and beyond, savings, and career-related investment, the session gives space to selected Talents to dialogue with academics and labour experts. Beyond individual situations, we discuss the values, monetary and otherwise, behind filmmaking, reflect on the relevance of education (or even the access to it) and seek out avenues for systematic change where necessary.
Jutta Allmendinger 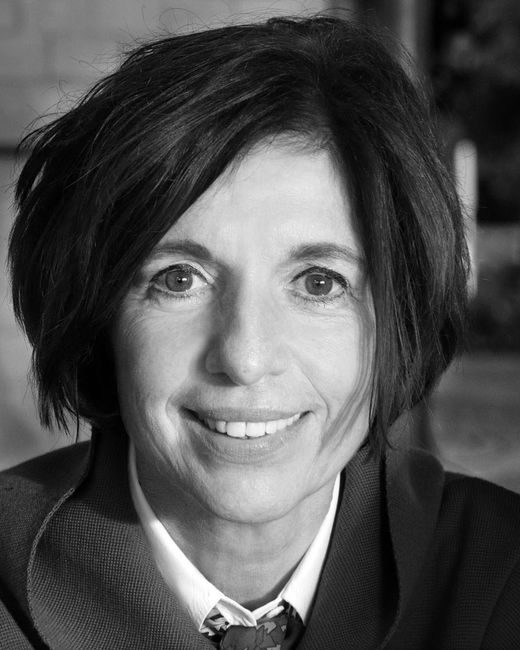 Prof. Dr. h.c. Jutta Allmendinger, Ph.D. is President of the Berlin Social Science Center (WZB) and Professor of Sociology at Humboldt Universität Berlin. She was appointed to both positions in 2007. In addition, she has served as Honorary Professor of Sociology at Freie Universität Berlin since 2012. Jutta Allmendinger studied sociology and social psychology in Mannheim and Madison, Wisconsin, earned her Ph.D. at Harvard University and her habilitation degree at Freie Universität Berlin. From 1992 to 2007, she was a professor at the Ludwig Maximilians Universität in Munich; from 2003 to 2007, she served as head of the Federal Employment Agency’s Institute for Employment Research (IAB) in Nuremberg. Her multiple honors and awards include the German Federal Cross of Merit First Class and an honorary doctorate of the University of Tampere, Finland. Jutta Allmendinger serves on several advisory boards in Germany and abroad. Furthermore, she is a member of the Berlin-Brandenburg Academy of Sciences and Humanities and the German National Academy of Sciences Leopoldina. She has been a member of the Board of Trustees of Berlin’s public cleaning services (BSR) since 2016. In 2021, she has been appointed as a member of the Pontificial Academy of Social Sciences by the Holy Father and as a member of the G7 Gender Equality Advisory Council by the UK Government. 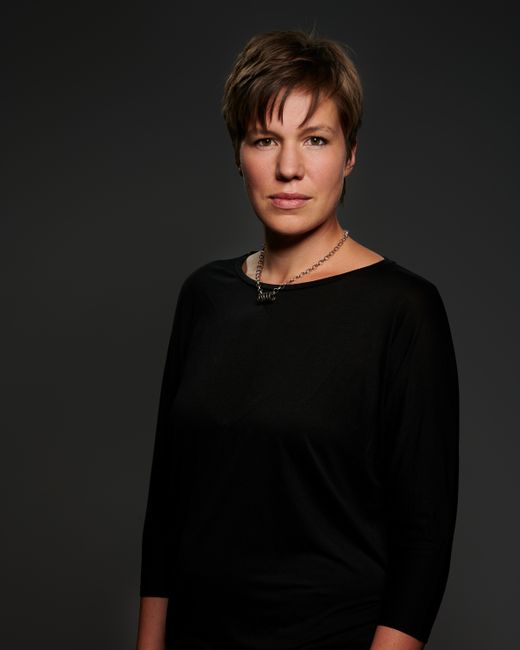 Lisa Basten is head of the "Arts and Culture" department at ver.di since November 2021. She studied sociology and comparative literature at HFF Babelsberg. In 2016, she published her book "Wir Kreative! The Self-Image of an Industry." From 2016 to 2020, she worked as a research assistant at the Social Science Research Center Berlin (WZB). She is also a member of the "Labor and Social Affairs" expert committee of the German Cultural Council. She has two children and lives in Berlin. 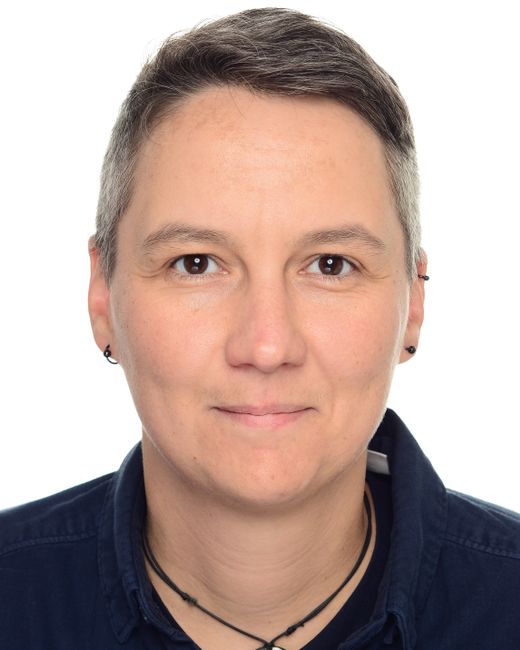