The Robert Bosch Stiftung has been a prime partner of Berlinale Talents for more than a decade, connecting and supporting filmmakers in Germany and the Arab World in their creative ambitions. This special event will see the winners of the 2021 Film Prize announced and presented on screen. And although we bid the Film Prize goodbye, encounters with numerous filmmakers, producers and key players offer the perfect occasion for those keen to get a foothold in the Arab and German cinematic landscapes to meet future collaborators! 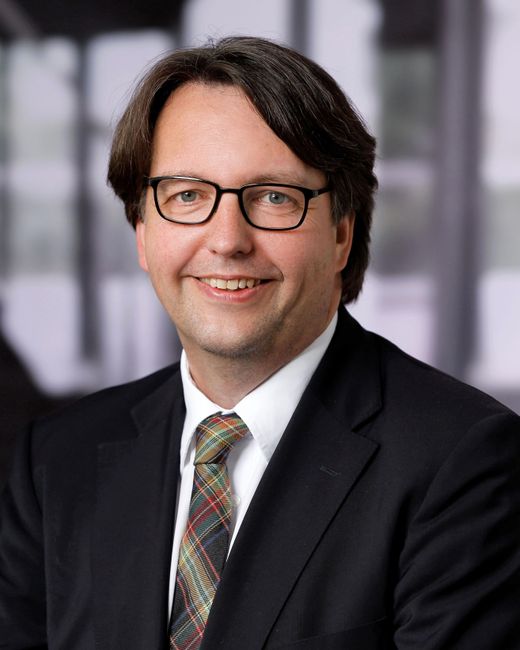 A former director of the Goethe-Zentrum in Reykjavík, Frank W. Albers joined the Robert Bosch Stiftung in 2001. As a senior programme manager, he has developed and established the Film Prize of the Robert Bosch Stiftung, which encourages cooperation between up-and-coming filmmakers from Germany and their peers from the Arab world and Eastern Africa.