No one in production design knows how to play Berlin better than Uli Hanisch. From the eerie streets and cabarets of the Golden Twenties in Babylon Berlin to the sleek lines of the 1960s in The Queen's Gambit, Uli's work bends the present of the German capital to the time and space of the stories he has to tell. A dreamlike change of perspective that can turn a glittering German revue theatre into a suave Mexican hotel. Taking The Queen's Gambit as a case study, Uli walks us through his work, from the early concept in his mind to scouting out the ideal location. In a year, where we all stay at home, Berlin takes on the dimensions of a film set and we look at whatever is in front of us with the eyes of someone intent on transforming history into story.
Uli Hanisch 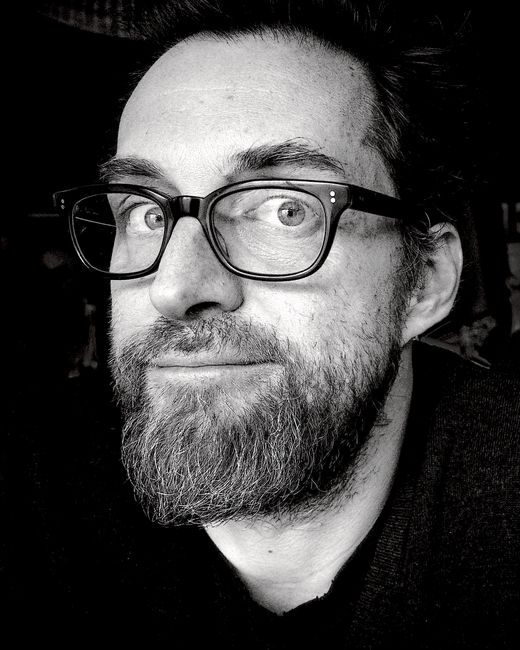 After studying graphic arts in Düsseldorf, Uli Hanisch began working with Christoph Schlingensief on his experimental films and designed movies for the comedian Helge Schneider. He has collaborated many times with Tom Tykwer and won multiple German and European awards for his production design on THE PERFUME and CLOUD ATLAS. He designed the series BABYLON BERLIN and THE QUEENS GAMBIT. He is professor of production design at ifs internationale filmschule köln.