If artists are always also citizens, the panelists gathered here show how powerful cinema can be when art is endowed with political intent. Ava DuVernay's trail-blazing commitment has openly called on studios and platforms alike to confront the pressing issues of underrepresentation of people of colour, women filmmakers and varied voices in American and global cinema. Celebrating the 10th anniversary of her media and narrative change powerhouse ARRAY, we've joined forces with Ava to gather three Berlinale and Talents alumni, equally potent and subtle in their films from inside Indigenous communities. After a recorded intro artist talk led by Ava, Elle-Máijá Tailfeathers, Heperi Mita and Takeshi Fukunaga continue in a live conversation about their perspectives and practises as storytellers and visionaries of a new cinema, its aesthetics, topics and characters portrayed.
Ava DuVernay 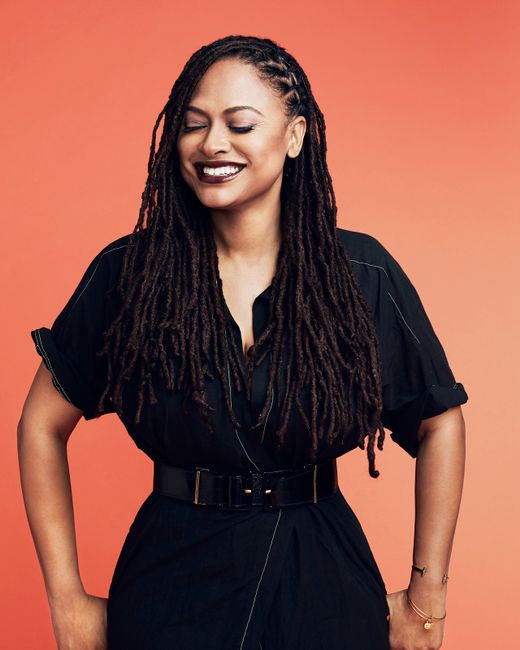 Winner of the Emmy, BAFTA and Peabody Awards, Academy award nominee Ava DuVernay is a writer, director, producer + film distributor. Her directorial work includes SELMA, 13TH and Disney’s A WRINKLE IN TIME, which made her the highest grossing African-American woman director in domestic box office history. She also produced and directed WHEN THEY SEE US and critically-acclaimed TV series QUEEN SUGAR and CHERISH THE DAY. DuVernay amplifies the work of people of color and women of all kinds through her narrative change collective ARRAY. DuVernay sits on the boards of the Academy of Motion Picture Arts and Sciences and AFI. 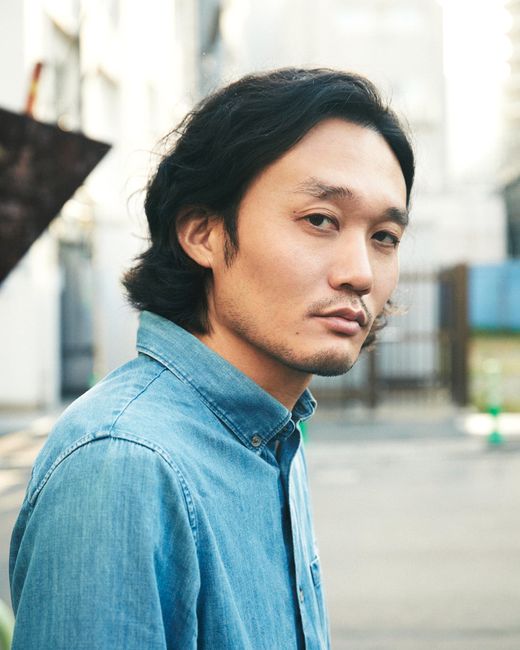 Takeshi Fukunaga is a filmmaker born and raised in Hokkaido, Japan. His first feature film, OUT OF MY HAND (2015) premiered in Panorama at Berlinale, won U.S. Fiction Award at LA Film Festival, and was nominated for the John Cassavetes Independent Spirit Award. His second feature film, AINU MOSIS (2020) won Special Jury Mention at Tribeca and Best Film at Guanajuato Film Festival. Takeshi is currently developing his third feature film. 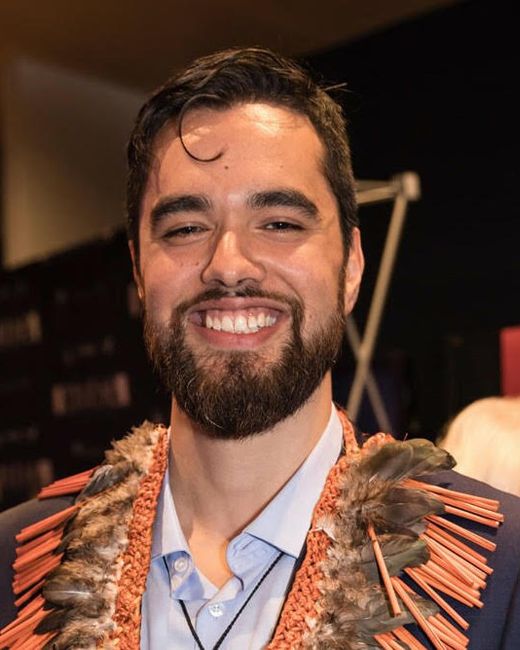 Hepi is a Māori film maker and film archivist from New Zealand. His documentary MERATA: HOW MUM DECOLONISED THE SCREEN premiered at Sundance Film Festival. It was presented at Berlinale 2019 in the NATIVe programme and acquired by Ava DuVernay’s film collective ARRAY. 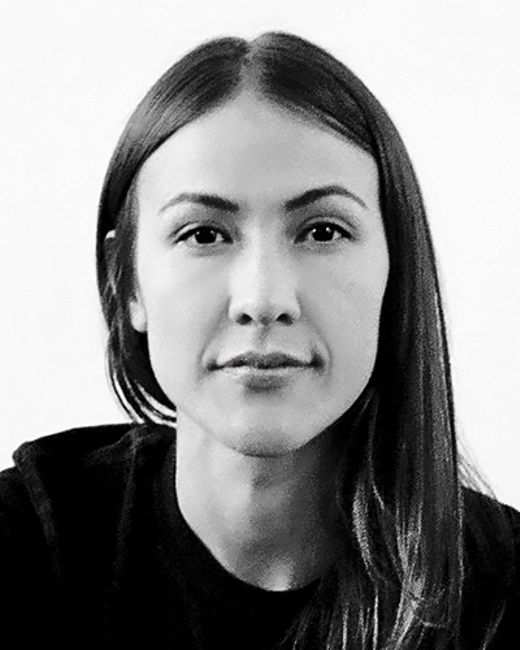 Elle-Máijá Tailfeathers is a screenwriter, producer, director and actor. She is an alumnus of Berlinale Talents 2013 and her film THE BODY REMEMBERS WHEN THE WORLD BROKE OPEN was shown at Berlinale Generation in 2019. Invited to Berlinale Panorama 2021, Elle-Máijá stars in Danis Goulet’s film NIGHT RAIDERS.

Djamila Grandits is a Vienna based curator, programmer and cultural worker. As part of CineCollective she’s responsible for the artistic direction and management of Kaleidoskop Film und Freiluft am Karlsplatz. Currently she is part of the selection committees of DOK Leipzig, Kasseler Dokfest, frameout - digital summer screenings & tricky women | tricky realities. She works as moderator and host of various panels, events and interviews and cares about the intersections and deconstruction of theoretical concepts, artistic-, political- and activist forms.