A film begins during a long dreaming process for French writer-director Céline Sciamma: notes are taken disparately, sometimes over years, while the story forms in her head. But as soon as the writing begins, a lucid methodology sets in until the ideas become flesh. Sciamma's plots make the line between friendship and desire a thin one, unfolding the lives of girls and women who grow up and fall in love. But there is no naivety here. Rather, her female characters act with a definite boldness, affirming themselves under the gaze of others. Perhaps this has to do with the limits of dreaming more than anything else, for in Sciamma's own words: "little girls don't have dreams, they must have plans." With her fifth feature Petite Maman in this year's Competition, Céline treats us to a talk that bridges the worlds of myth and desire and the realities of writing and directing.
Céline Sciamma 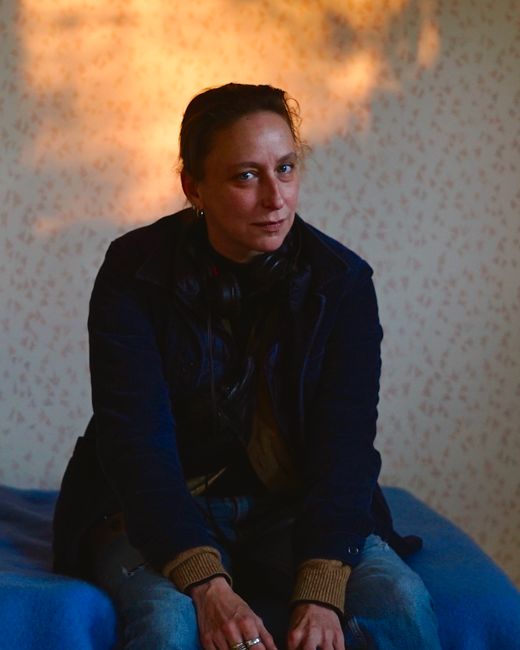 Born in 1978, she studied French literature at Paris Nanterre University and then screenwriting at the film school La Fémis. Her debut feature film, WATER LILIES, premiered at Cannes in 2007; her second, TOMBOY, opened the 2011 Panorama and won the Teddy Award. GIRLHOOD screened in the Quinzaine des réalisateurs at Cannes and won numerous international awards. PORTRAIT OF A LADY ON FIRE, her fourth feature film for which she also wrote the screenplay, premiered in competition at Cannes and again won numerous prizes, including the European Film Award for Best European Screenwriter. 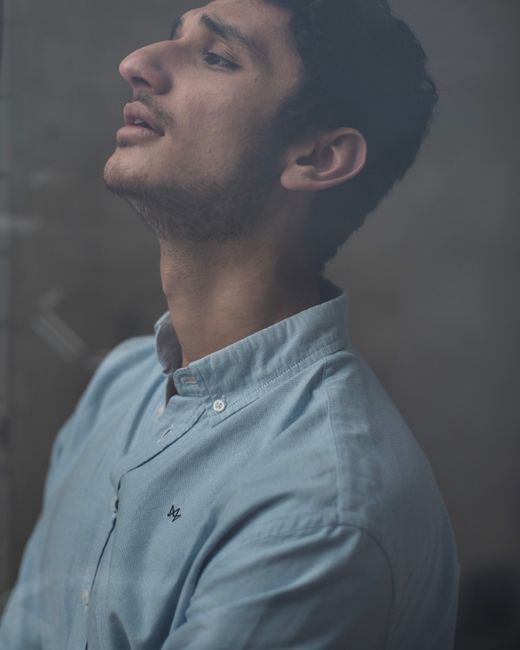