Dim the lights, this session requires one of our senses above all: your ears. A much-needed chance to give your video-call-worn eyes a break, here is an opportunity to embark on an acoustic journey exclusively composed for this session of live field recordings from more than 60 cities and rural spaces all across the globe. Collected by sound enthusiasts during the times of the pandemic, this spatial and temporal trip is not unlike a dream. Yet it is also a wake-up call that invites us to actively question what we hear when we listen with intent. In the second half of the session, the sound designers explain how their sonic database came into being before conversing in more detail about the social and political aspects of their craft. Here, listening is no passive act, but an experience of contingency, wrapped in a dreamlike state.
Rana Eid 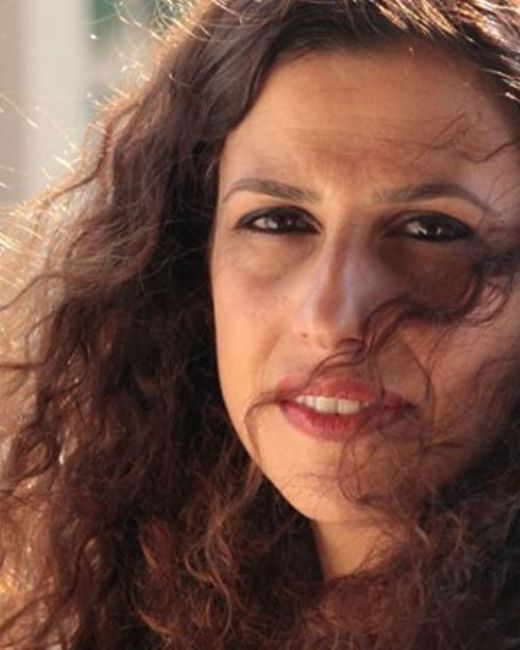 Rana Eid lives in Beirut. In 2006, she opened DB Studios for audio post-production together with composer Nadim Mishlawi. Since then, she has worked on films from the region and the world over. In 2017, she directed her first feature-length documentary PANOPTIC, which premiered at Locarno Film Festival and went on to participate in many festivals. 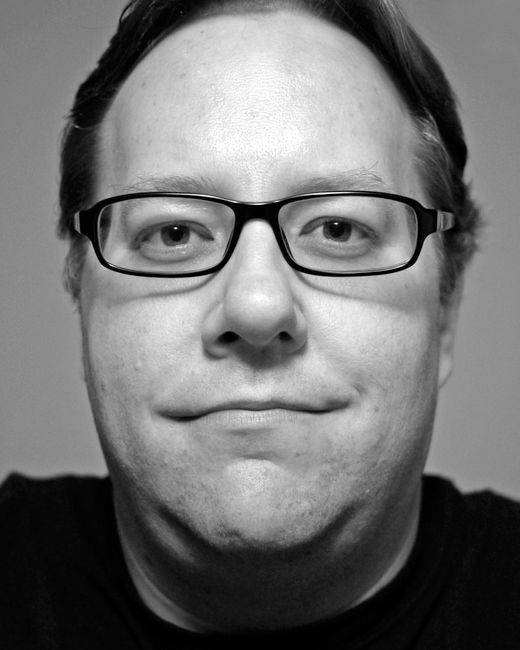 Tim Nielsen is a supervising sound editor, sound designer and re-recording mixer at Skywalker Sound. His credits include AVATAR, THE LITTLE PRINCE, THE LORD OF THE RINGS trilogy and SOLO: A STAR WARS STORY. In addition to his work there, he is an avid sound effects recordist and teaches about recording and sound design around the world. 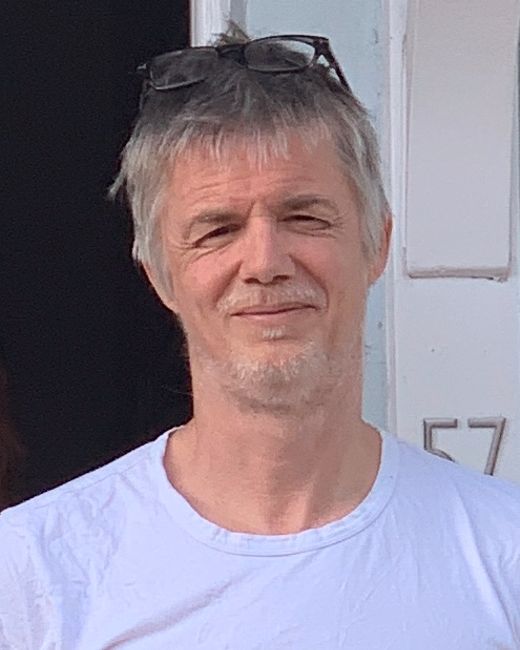 Alastair Sirkett is an award-winning sound editor and designer, living and working in London. He has worked on numerous films, including BOHEMIAN RHAPSODY, LES MISERABLES, THE SECRET GARDEN and MACBETH. He created the “Ambient Isolation” project during the early stages of the pandemic to record the change in sound that was occurring due to the global lockdown.