Ambitious projects can take on a life of their own. For those involved in DAU, this has meant life and art on a Soviet scale: first conceived in 2006 as a conventional biopic of the twentieth-century Russian physicist Lev Landau (nicknamed Dau), the venture evolved into a three-year shoot in a purposebuilt research institute in which more than 400 participants came to live and work without a preconceived script. The 700 hours of recorded material today forms a constellation of feature films, drama series and live installations at the intersection of cinema, art and anthropology. After their Berlinale premiere (Competition, Special 2020), key members of the project discuss the fluidity of production roles and their motivations behind this controversial historical reconstruction.
Jürgen Jürges 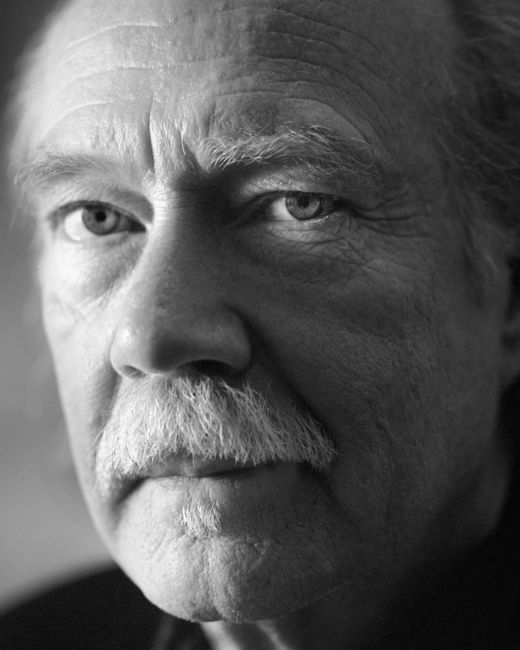 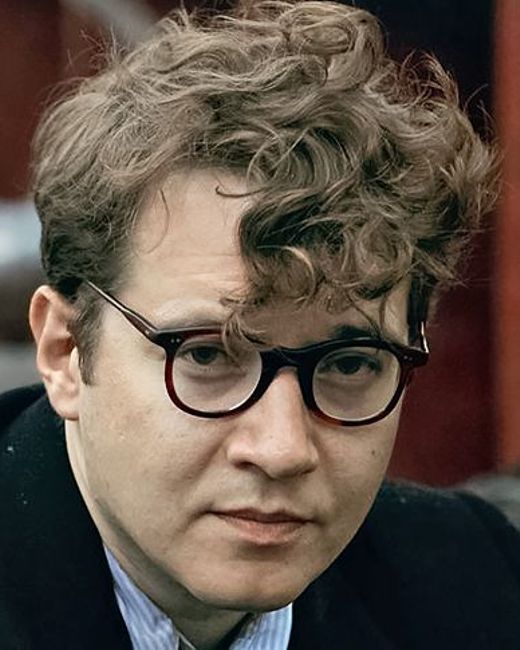 Born in Moscow, USSR in 1975, the director and producer graduated from the Russian State Institute of Cinematography (VGIK) in 1998. His debut film, 4, won a Tiger Award at the International Film Festival Rotterdam. In 2006, he started working on DAU, a multi-disciplinary project at the intersection of cinema, art and anthropology. 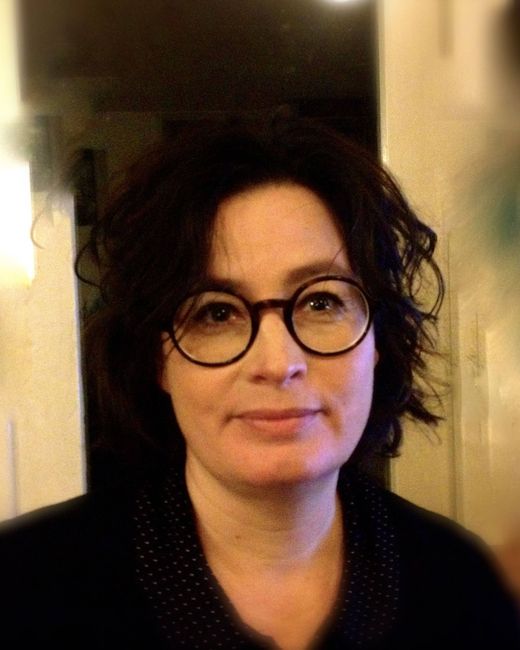 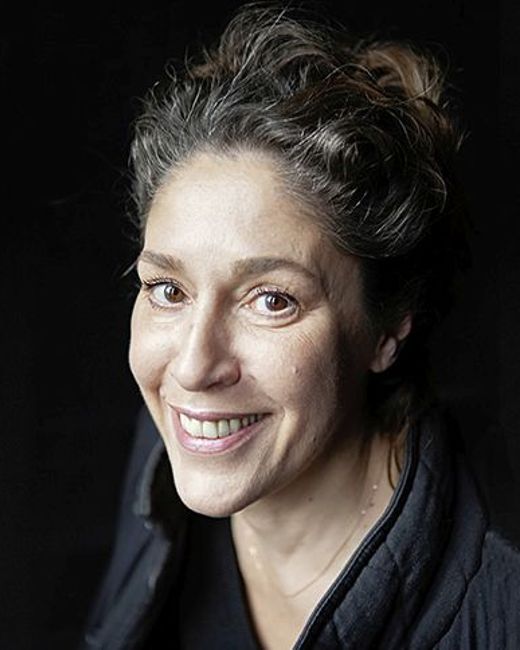 Born in St. Petersburg (then Leningrad) in the USSR in 1966, Jekaterina Oertel she grew up in East Germany. She studied at the Russian Institute of Theatre Arts in Moscow and worked as a freelance make-up artist on numerous films and television productions. She has been involved in the DAU project since 2008 as a make-up and hair designer, as well as a director during editing. 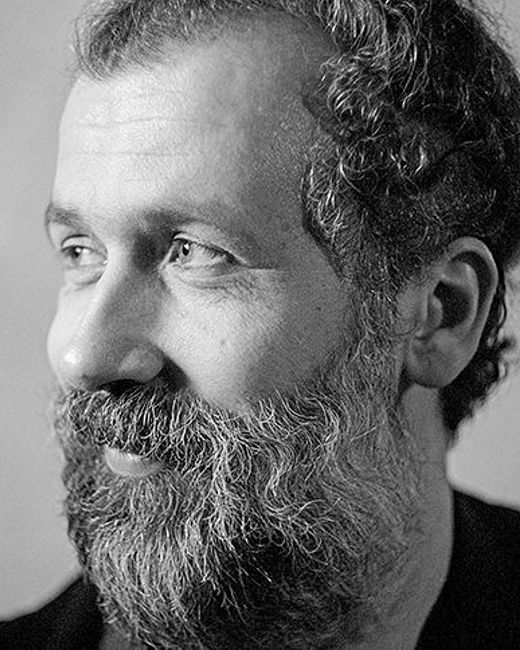 The Russian director completed a doctorate in philosophy in 2003. Between 2004 and 2008, he was curator of Videologia, an international festival of audiovisual arts. His video art has been presented in museums and galleries including the Moscow Museum of Modern Art and the Tate Modern in London. As part of the DAU project, he has directed three films and a series and has led a number of academic conferences.