Cinema From Below: Movements of Resistance

“"When I talk about research, it's research into the oral arts. In filmschool, they show you renaissance paintings but what does the renaissance has to do with me?" ”

“"I believe that working collectively does not have one form or one solid structure. It has to be almost flexible." ”

“Making a film, even individually, is a battle against your ego. ”

Unleash the revolutionary potential of filmmaking. Challenging the oft-rehearsed idea that protests of the Arab Spring were a product of social media, Viola Shafik turns our attention to the history of collective filmmaking in the Arab world and argues that cinema has always provided a means of organising and voicing a community’s grievances. Her thesis, illustrated in the form of a brief survey, finds contemporary examples in the work of filmmakers Mohamad El-Hadidi and Nadir Bouhmouch. The latter’s most recent documentary-experiment Amussu is the outcome of a participatory process initiated by those portrayed, enabling the inhabitants of a fiercely autonomous Moroccan village to speak of their decade-long protest against Africa’s biggest silver mine.
Nadir Bouhmouch 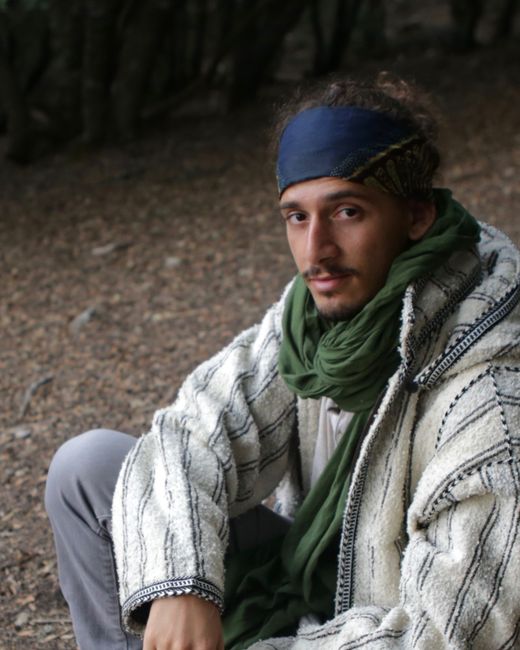 Nadir Bouhmouch is a filmmaker and writer based in Marrakech. His works as a director include MY MAKHZEN & ME, TIMNADIN N RIF, and PARADISES OF THE EARTH. Produced collectively by the villagers of Imider, his latest film, AMUSSU, premiered at Hot Docs in Toronto and the International Documentary Film Festival Amsterdam. He has also published various articles and essays. 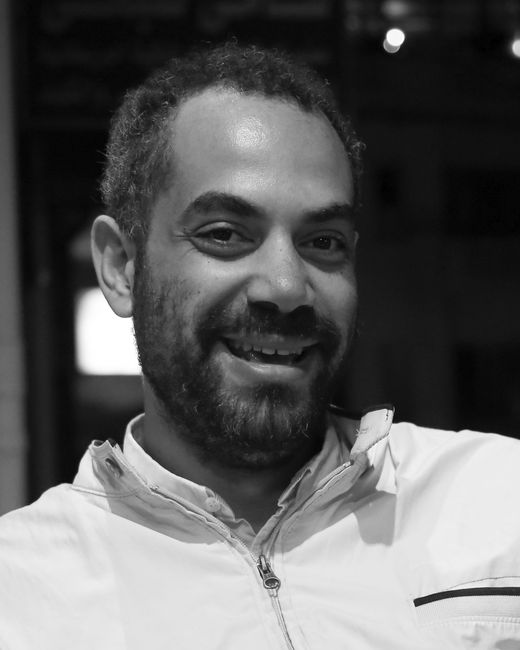 Mohamad El-Hadidi is an Egyptian filmmaker and a co-founder of Rufy’s Films, a film production house based in Alexandria. He co-directed and co-produced the feature THE MICE ROOM (2013). Since then, he has been working as a producer and cinematographer on many shorts and features that have been screened at film festivals all over the world, including the Berlinale, IDFA and Tampere. He is an alumnus of Berlinale Talents 2018. 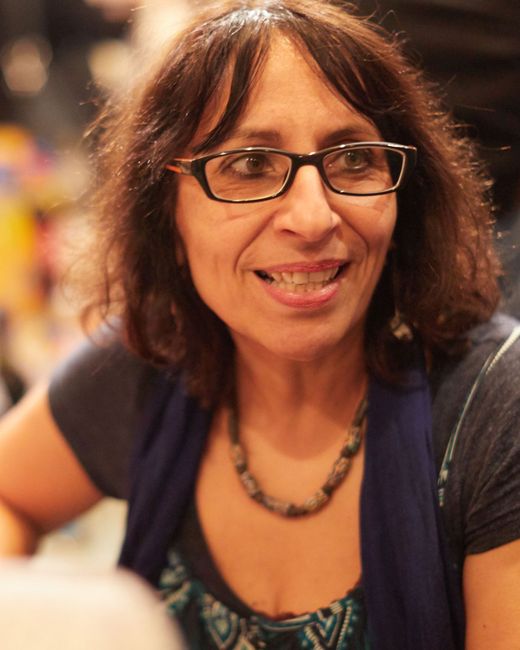 Freelance filmmaker, film curator and film scholar. She authored among others Arab Cinema: History and Cultural Identity and Popular Egyptian Cinema: Gender, Class and Nation. She lectured at the American University in Cairo, the Zürich University, the Humboldt Universty in Berlin and the Ludwig Maximilian University in Munich. She was the Head of Studies of the Documentary Campus MENA programme 2011-2013. Moreover she worked as a consultant for La Biennale di Venezia as well as the Dubai Film Connection and is a member of the selection committees of the al-Rawi Screenwriters Lab, the Doha Film Institute, and the World Cinema Fund (Berlinale). She directed several documentaries, most notably MY NAME IS NOT ALI and ARIJ – SCENT OF REVOLUTION.