“There, for the first time, I saw possibilities, I saw something like my home region which I hadn't seen on the screen before.”

Some think him restless. Jia Zhang-ke has tirelessly documented change in Chinese society since the 1990s, choosing socially neglected figures who witness seismic historical transformations as his protagonists. Jia’s portrayals of contemporary China are always attuned to regional complexity, notably through his preference for dialects of his home province of Shanxi, casting non-professional actors in lead roles. Yet his distinctly non-metropolitan approach to film is not confined to filmsets: the foundation of the Pingyao Film Festival, established in a town of less than 50,000 people, testifies to Jia’s desire to bring film to audiences normally excluded from international cultural events. One of China’s most prolific and influential independent filmmakers, Jia Zhang-ke reflects on the growing opportunities for collective agency in the context of what he has named the “age of amateur cinema”. 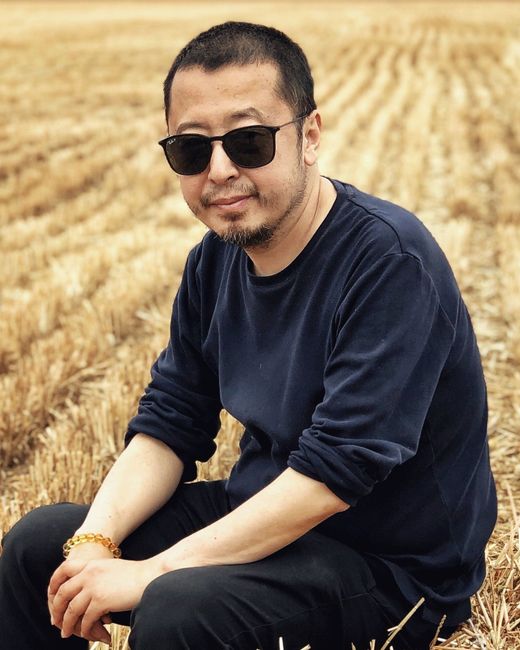 Born in Fenyang, China in 1970, Jia Zhang-Ke graduated from the Beijing Film Academy. His debut feature film, XIAO WU, screened in the Berlinale Forum in 1998. Since then, his films have regularly premiered at major European festivals. STILL LIFE won the Golden Lion at Venice in 2006, and A TOUCH OF SIN received the award for Best Screenplay at Cannes in 2013. MOUNTAINS MAY DEPART and ASH IS PUREST WHITE featured in competition at Cannes in 2015 and 2018, respectively.