Mining for the Real: Researching Docs

Parallel realities are subjected to acute observation in the documentaries of Nikolaus Geyrhalter. His cinematic work offers lucid looks at areas and topics such as industrial food production, sexual abuse or the stalled construction of an Austrian border fence. In his most recent work, Earth, screened at Forum, he turns his camera towards our relentless efforts to mine our planet. Characterised by extremely detailed long takes, Geyrhalter’s shoots are preceded by extensive research, the principles of which he will share with the audience. Geyrhalter’s notion of “scripted reality” is of particular interest here, suggesting preparation yet ultimately entrusting the interpretation of the many dimensions of an issue to the audience.
Nikolaus Geyrhalter 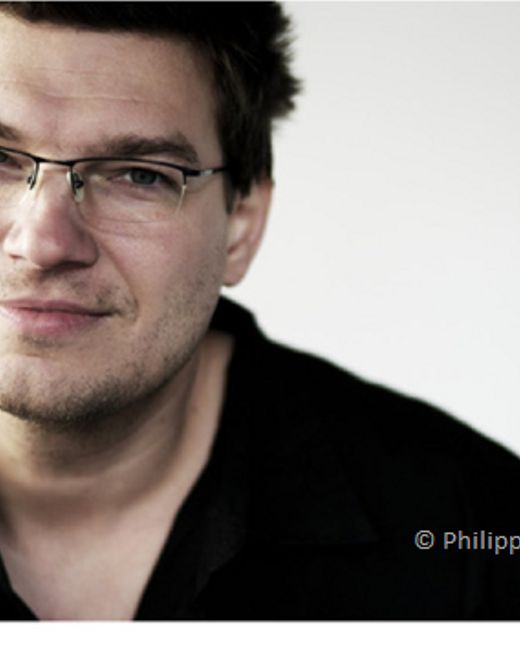 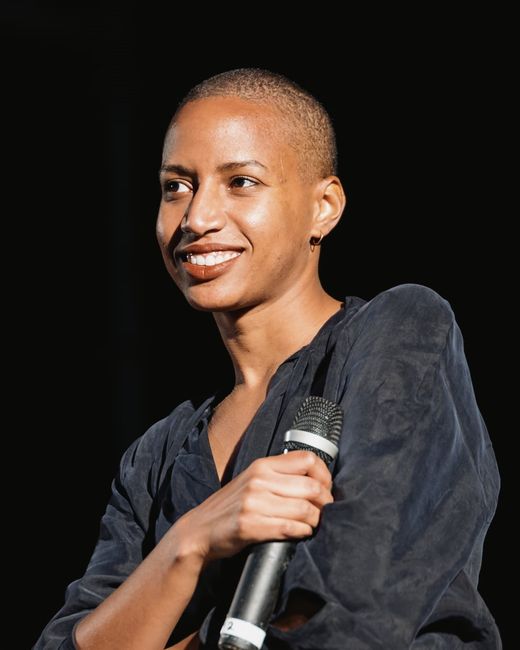 Djamila Grandits is a Vienna based curator, programmer and cultural worker. As part of CineCollective she’s responsible fo the artistic direction and management of Kaleidoskop Film und Freiluft am Karlsplatz. Currently she is part off the selection committees of Filmfestival Kitzbühel and frameout digital summer screenings. She works as moderator and host of various panels, events and interviews and cares about the intersections and deconstruction of theoretical concepts, artistic-, political- and activist forms.