The States of Mistakes

“Don’t learn too much from your mistakes in this business.” Half-way through our week of “Mistakes", we find a guiding light in producer and writer extraordinaire James Schamus (The Ice Storm, Brokeback Mountain) who takes to the floor to broaden our minds about the many states of failure. In his own screenwriting practise, James favours those he calls the “nobodies” of a story. But who are the nobodies of interest in film and have we mistakenly relegated them to the side-lines? Definitely no stranger to a film industry in which he has worked for nearly thirty years, and being the lateral thinker that he is, James offers an insightful presentation, soberly titled, “Killing It: Career Suicide.” 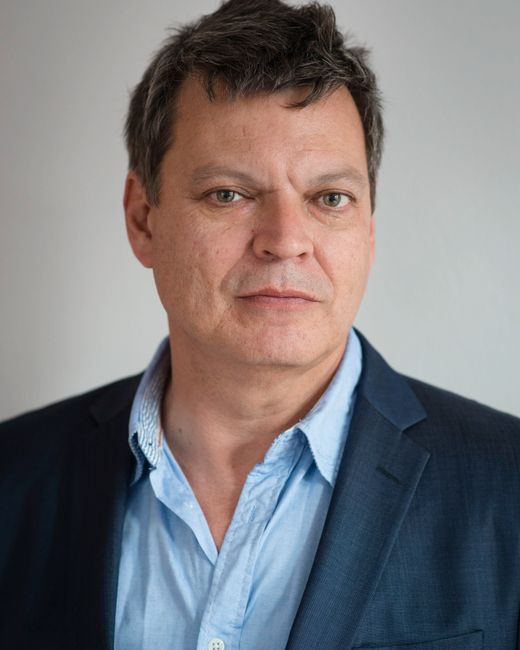 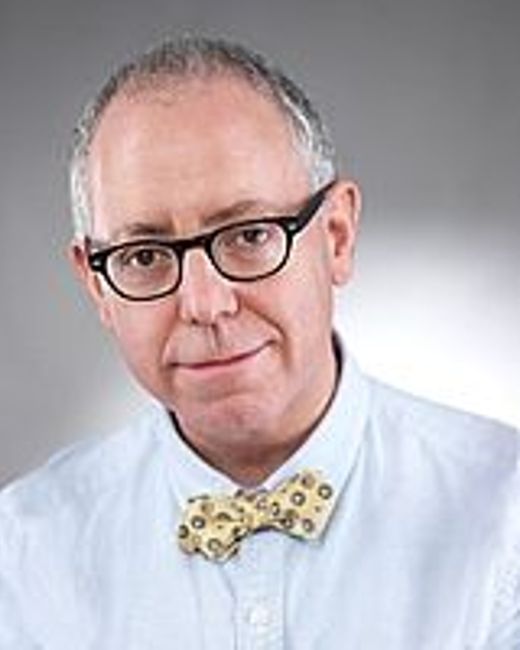