A filmmaker who became well known in the early 1970s for his intentionally transgressive comedies, he pushed hard at the boundaries of conventional propriety and movie censorship with his early films, PINK FLAMINGO, FEMALE TROUBLE and DESPERATE LIVING, which he labelled the Trash Trilogy. In recent times, his films have become less controversial and more mainstream although works such as HAIRSPRAY, CRY-BABY and SERIAL MOM still retain his trademark inventiveness. Waters most recent film, A DIRTY SHAME, is a move back toward his earlier, more controversial work. Wieland Speck, head of the Berlinale Panorama section, will stroll down the radical memory path together with the American filmmaker discussing his controversial life and films as well as THE FILTHY WORLD, a documentary on Waters which features in the Berlinale Panorama section this year.
Wieland Speck 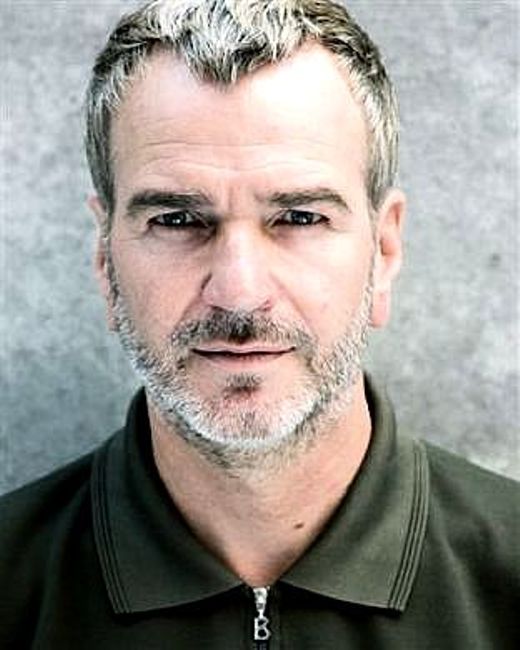 Head of Berlinale Panorama since 1992, he initiated, together with Manfred Salzgeber, the Teddy Award. He is author and producer of numerous film productions and directed, among others, ESCAPE TO LIFE: THE ERIKA AND KLAUS MANN STORY. He has also worked for European film institutions and taught at universities.

American filmmaker, famous for his Trash Trilogy films PINK FLAMINGO, FEMALE TROUBLE and DESPERATE LIVING. He is currently a professor of Cinema and Sub-cultural Studies at the European Graduate School. THIS FILTHY WORLD, a documentary on Waters, was in the Panorama section of the Berlinale in 2007.