Adolescence: The Cinema of Téchiné

The experience of nascent and confusing feelings is vital to the cinema of André Téchiné (Farewell to the Night, Competition). The French master shares insights into the characters he chooses to create, like the rebellious youths of his 1994 success Wild Reeds and the later Being 17, which premiered at the Berlinale in 2016. Interior conflicts often spawn violent outbursts in his work, giving the young actors who embody such protagonists a chance to play a wide emotional register; this is perhaps why Téchiné has helped to launch many actors’ careers. Taking a personal selection of his works into consideration, he discusses his influential casting choices, the creative development of his films and his imaginative responses to challenging production processes.
André Téchiné 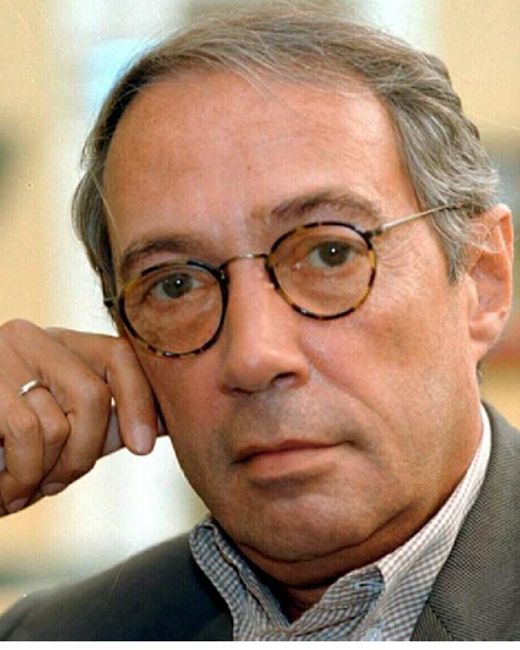 André Téchiné was born in Valence d’Agen, France, in 1943. He wrote for the Cahiers du Cinéma magazine between 1964 and 1967 and then became assistant director to Jacques Rivette. He first began working as a stage director in Paris before turning to screenwriting and film directing in the early 1970s. His greatest successes include MY FAVOURITE SEASON and the multi-award-winning drama WILD REEDS. BEING 17 featured in the Berlinale Competition in 2016, while FAREWELL TO THE NIGHT is showing there in 2019.