This year the Berlinale kicks off doggy-style with Wes Anderson’s animated canine caper Isle of Dogs. The film’s lead storyboard artist, Jay Clarke, who already collaborated with Anderson on Grand Budapest Hotel, charts his collaboration with the visionary auteur from development through later phases of the production. Mapping his journey from the storyboards through a live drawing session on the big screen, Clarke reveals his sources of inspiration, his philosophies of drawing and how he imbues his animated creations in films with human emotions. This lively case study also taps into the potentials and practical considerations of storyboarding as the perfect tool to communicate a vision to the entire production team. 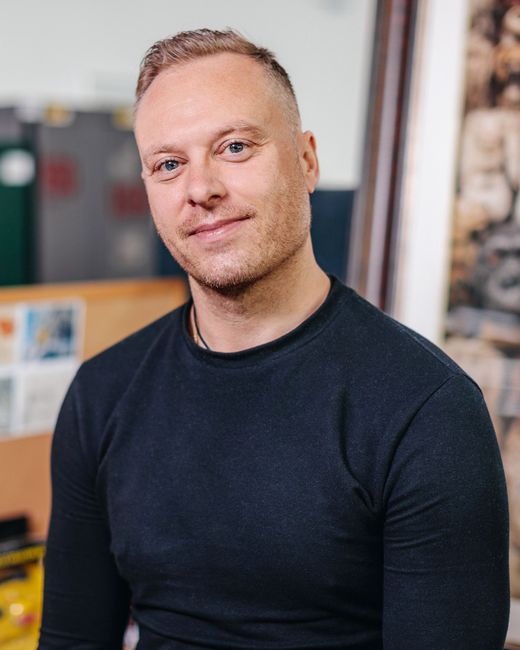