Cinema is full of sex and desire. With whom and how the characters are getting intimate reveals much about them, and witnessing those moments is often integral for the understanding of the story. Representations of sexuality, fetish and eroticism – explicit and as a metaphor – are central to the films Tinta Bruta (Panorama), La cama (Forum) and O Ornitólogo. The directors compare interests and approaches to implementing and exploring intimacy and nudity, as well as the importance to foster an on-set atmosphere of openness, respect and understanding between the cast and the crew. How do cultural, religious, moral and gender constructs determine the meanings of nearness, and how can filmmakers conjure visual expressions in films without being exploitative or pandering to some viewers‘ voyeuristic tendencies? 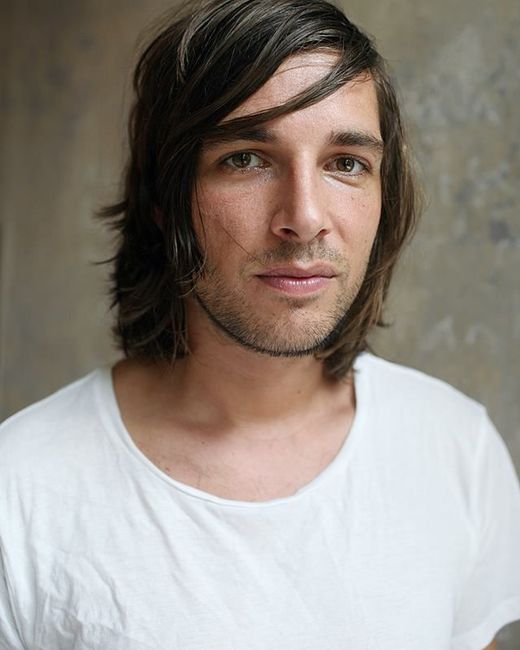 Toby Ashraf is a journalist, curator and translator based in Berlin. He writes for various publications and moderates talks at Berlinale Panorama, Forum and Generation. In 2014 he founded the Berlin Art Film Festival and in 2015 won the Siegfried Kracauer Prize for Best Film Review. In 2016/17 he organised CIMA Berlin, a series of monthly screenings of queer films with live Arabic translation for refugees. He appears in films occasionally and focuses on feminism and queer cinema and culture in his work. 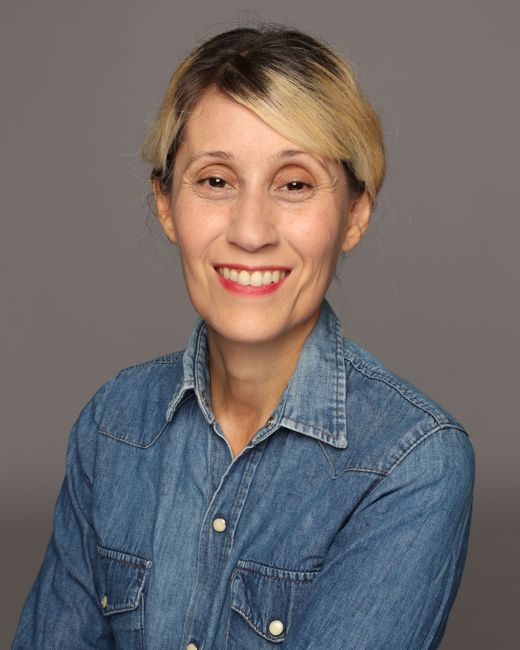 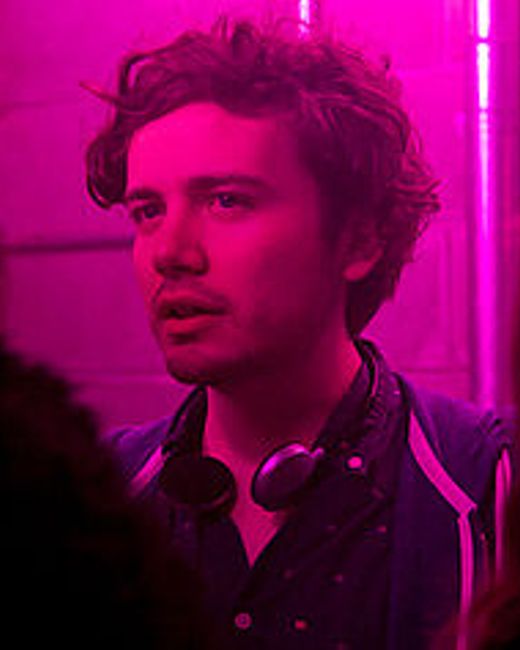 Filipe Matzembacher graduated in film from PUCRS in Brazil, specialising in directing and writing. In 2010 he founded Avante Filmes. He has directed several shorts and TV content, and is a programmer for two festivals and an acting teacher. His feature debut SEASHORE, co-directed with Marcio Reolon, premiered at Berlinale Forum in 2015 and won Best Film in the Rio International Film Festival’s New Trends section. HARD PAINT, his second feature co-directed with Reolon, is premiering at this year’s Berlinale Panorama. 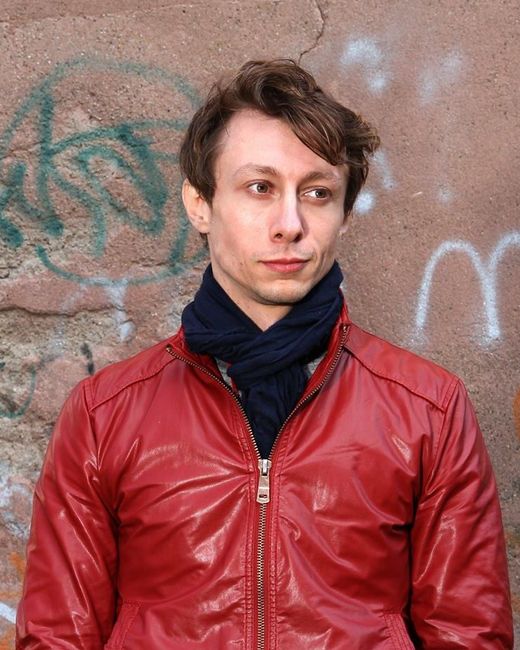 Marcio Reolon is a Brazilian director, writer and producer. A film graduate of PUCRS, he is a founding member of Avante Filmes. In 2015 he released his first feature SEASHORE (co-directed with Filipe Matzembacher), which premiered at Berlinale Forum and won Best Film in the Rio International Film Festival’s New Trends section. Their second feature HARD PAINT is premiering at Berlinale Panorama 2018. He is also an actor, having performed in several films and stage plays, and an acting teacher. 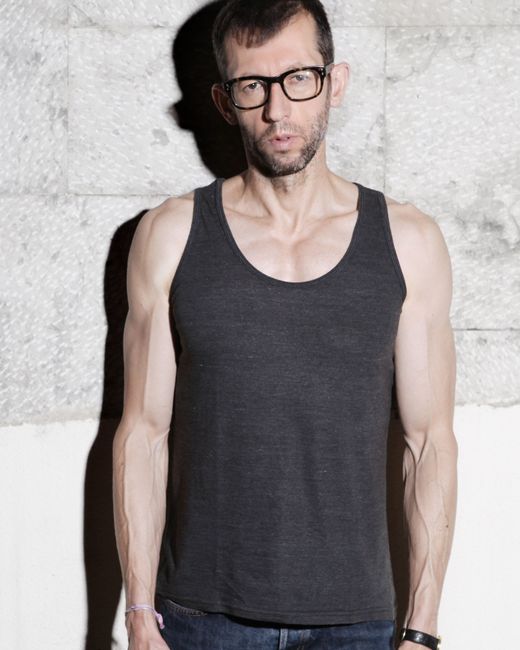 João Pedro Rodrigues is an internationally acclaimed filmmaker and artist based in Lisbon. After enrolling in Biology to become an ornithologist, he opted for Film Studies instead. His work explores gender and human desire in all its guises and disguises. Along with a number of short films, he has written and directed five features films, including his most recent, THE ORNITHOLOGIST, which won the Silver Leopard for Best Director at the Locarno Film Festival in 2016.