Berlinale Homage: A Journey Through Time with Willem Dafoe

One-time Berlinale Jury member and regular star in Competition films, Willem Dafoe is back in Berlin this year as the recipient of an Honorary Golden Bear for his lifetime achievement. Over the course of his career Dafoe has been involved in more than 100 productions, working with renowned directors such as Kathryn Bigelow, Oliver Stone, Martin Scorsese, Wim Wenders, Paul Schrader and Wes Anderson, in whose films he has played everything from a fox to an assassin. In dialogue with film historian Peter Cowie, Dafoe traces the milestones of his acting career both in front of the camera and on the theatre stage for the Wooster Group. This journey through time revisits the experiences Dafoe gathered on his path and highlights his current and future projects. Who else could be a better Vincent Van Gogh than Mr. Dafoe? 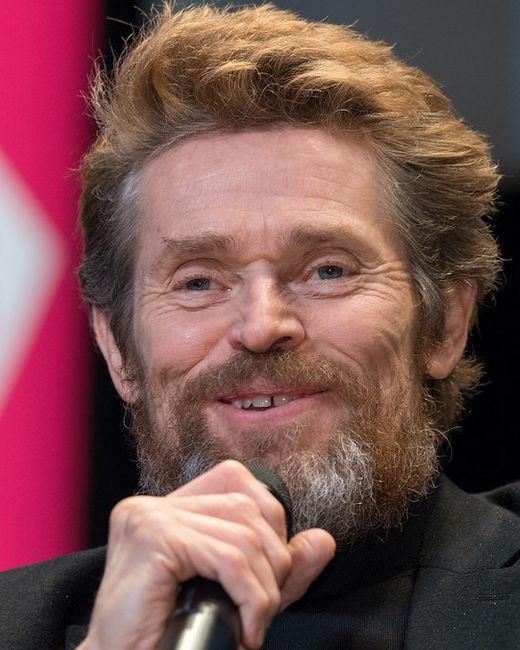 Willem Dafoe has been a festival guest with many films and, in 2007, was a member of the Berlinale Competition jury. This year the festival is awarding him an honorary Golden Bear for his life’s work. Over the course of his career, Dafoe has appeared in more than 100 films and worked with directors as diverse as Kathryn Bigelow, Oliver Stone, Alan Parker, Martin Scorsese, Wim Wenders, Paul Schrader and Wes Anderson. He has been nominated for an Academy Award three times, alongside a host of other prizes and nominations, including for the Golden Globes and the BAFTA Awards.