Tackling this year’s main theme, acclaimed German director, screenwriter, producer and film composer Tom Tykwer takes time away from his duties as Berlinale Jury President to kick off this edition of Berlinale Talents. Since the 1990s, Tykwer has transitioned between well-known German art house films (Run Lola Run, Three) and big international productions (The International, Cloud Atlas), often composing his own soundtracks. Most recently as co-creator and co-director of Babylon Berlin, a high-profile drama series set in the Berlin of the Weimar era, Tykwer oversaw a uniquely collaborative development and production process. Don’t miss as he unpacks the secrets of his approach to both film and series, as well as his ability to foster a collective working space with his collaborators and between different departments during production. 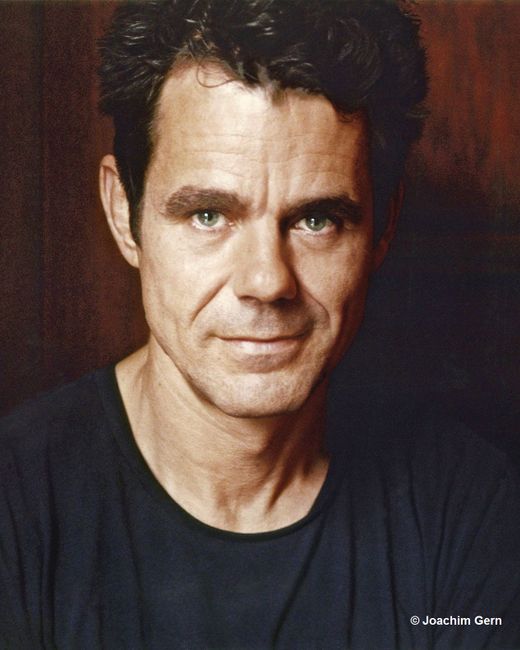 Director, screenwriter, film composer, and producer Tom Tykwer achieved his international breakthrough with RUN LOLA RUN in 1998. His first film in English, HEAVEN (2002), was followed by PERFUME (2006) and THE INTERNATIONAL (2009). After THREE (2010), which won him the German Film Award for Best Director, came CLOUD ATLAS (2012), a collaboration with the Wachowskis. He then made A HOLOGRAM FOR THE KING (2016) and the acclaimed series BABYLON BERLIN together with Achim von Borries and Henk Handloegten.