No Longer There: The Art of Disappearance

In July 1995, no less than 23 years after the project’s inception, artist Christo and his partner Jeanne-Claude completed Wrapped Reichstag, Berlin 1971–95. For two weeks only, Berliners were wowed by the transformation of the old parliament building, covered with 100,000 square meters of billowing fabric. Despite pleas to extend the project, Christo and Jeanne-Claude insisted on the timely deinstallation. “It takes much greater courage to create things to be gone than to create things that will remain,” exclaim the artists. Christo presents images of Jeanne-Claude's and his works, whose transience is for him a commentary on the myths of immortality both in art and in life. Interested in more than simply giving a talk, Christo wishes that audience participation drives the second half of the session. 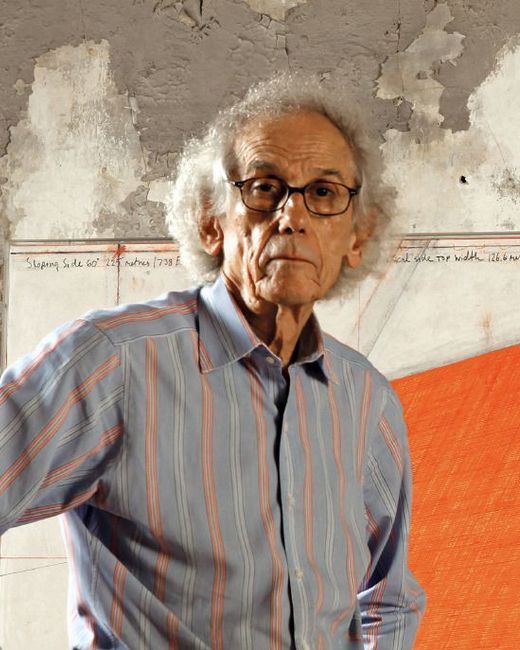