Your Engagement Has Consequences

The experiential works of Icelandic visual artist and International Jury member Olafur Eliasson play with light, scale, architecture and the mechanics of perception. By making space tangible, and configuring the viewer’s body within it, Eliasson’s installations and interventions confuse the traditional roles of author and receiver. Embracing a creative process not unlike the invention of film worlds, the artist collectively works with over 90 collaborators in his Berlin studio, which he refers to as a laboratory. Eliasson lays bare his approach to birthing and testing his projects, as well as how he challenges himself and his audience to take personal responsibility for the consequences of art. 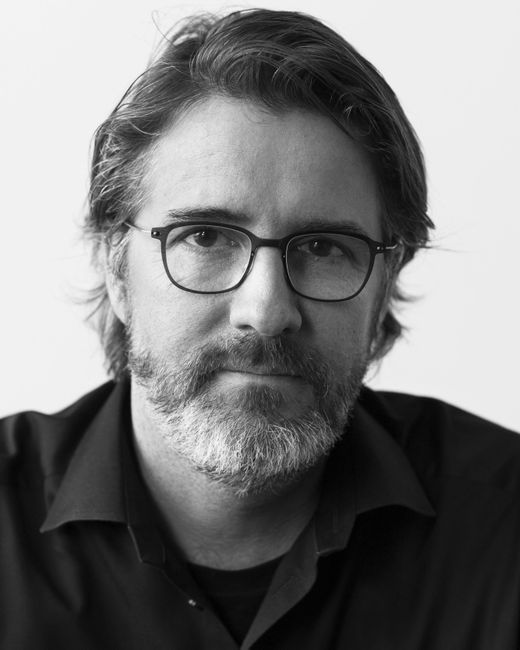 Born in Denmark of Icelandic parentage, Olafur Eliasson quickly garnered international attention after completing the Royal Danish Academy of Fine Arts. He participated in the Berlin Biennale in 1998 and the Venice Biennale in 2003, and his piece The weather project, which was installed in the Turbine Hall of the Tate Modern, attracted over two million visitors. Today, with his sculptures, installations, paintings, photographs and films that often focus on physical phenomena in nature as well as climate change, he has become one of the world’s most important contemporary artists. Eliasson, who founded his studio in Berlin in 1995, has received countless awards. Besides being involved in art, he is the founder of a global sustainable energy project and social business called Little Sun and the international architectural firm Studio Other Spaces. His latest artworks include a number of installations at the Palace of Versailles in 2016.