In Reference to: Visual Essays

Recent years have seen the increased popularity of short online videos that explore films or the œuvre of a director by reworking and commenting on shots and scenes to reveal new insights. These visual essays – produced by everybody from fans to film critics and academics – quote, remix, pay homage and draw references between movies, film history, journalism and pop culture. Both hailed internationally as kings of the video essay, Kevin B. Lee (vimeo.com/kevinblee) and kogonada (kogonada.com) come to Berlin to discuss their aesthetic and practical approaches to an exciting means of expression, which they have developed into an independent variety of cinematic art.
Kogonada 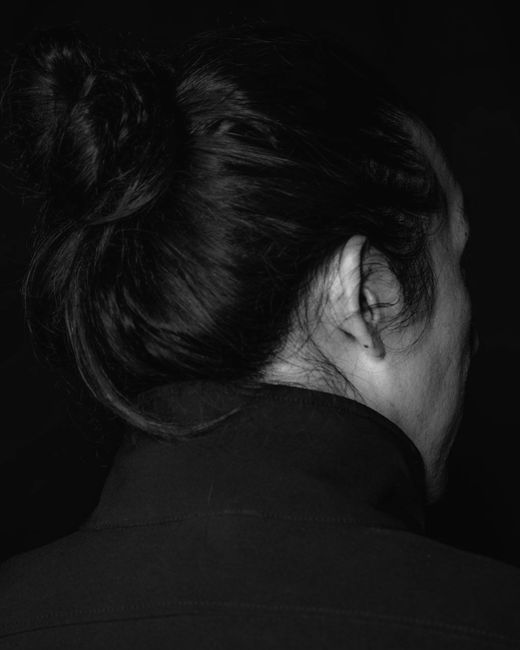 Korean-born filmmaker and video essayist. "Kogonada makes short films... that are so quiet and rapturous that you feel a jolt when they’re done: they are over before you want them to be over.” (The New Yorker) He is a regular contributor to the Criterion Collection and Sight & Sound. His works have been featured in numerous publications and venues around the world. He was named one of Filmmaker Magazine’s “25 New Faces of Independent Film”. 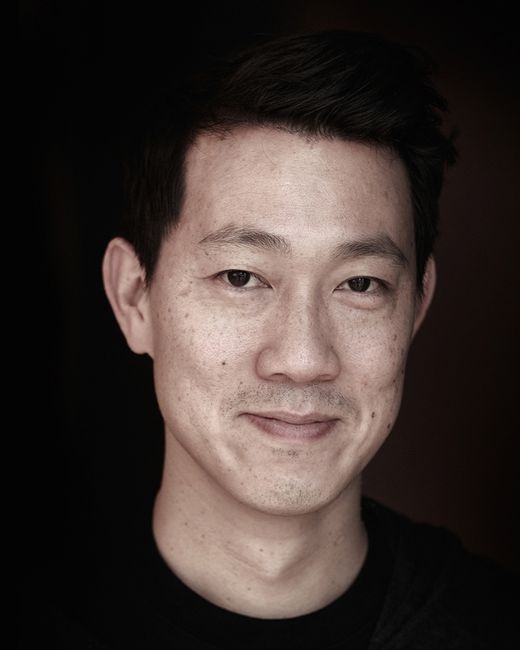 A 2004 alumnus of Berlinale Talents, Kevin B. Lee is a video essayist and a pioneer of the desktop documentary format. He was Founding Editor and Chief Video Essayist at Fandor from 2011-2016 and has written for The New York Times, Sight & Sound, Slate and Indiewire. He has been Professor of Crossmedia Publishing at Merz Akademie, Stuttgart. As of 2022, he has been appointed as the "Locarno Film Festival Professor for the Future of Cinema and Audiovisual Arts." 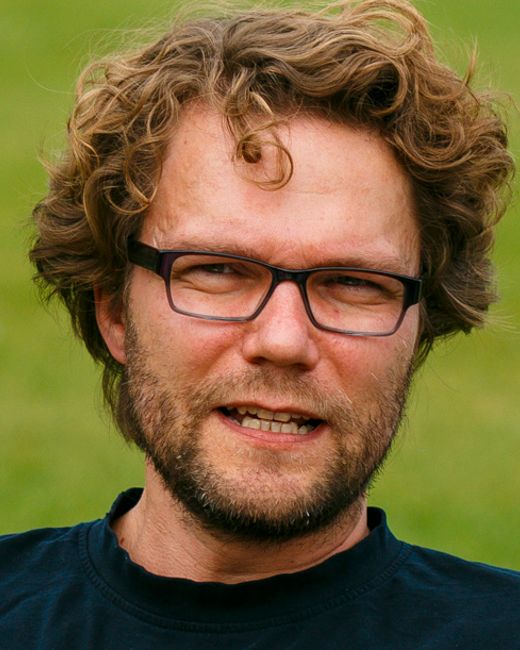 Oliver Baumgarten is a film journalist and curator. He co-founded the film magazine Schnitt and initiated and co-hosted the Filmplus festival. He helped develop the training initiative School of Film Agents (SOFA) and was appointed programme manager and artistic director of the Max Ophüls Preis film festival in Saarbrücken from 2014. He also curated the Goethe-Institut’s film series “Celluloid Curtain,” which toured London, Berlin, Budapest, Vilnius, Zagreb and Helsinki.