Bridging the Gap: Films in Between Spaces

Film is truly a universal language and medium, but that is not to say that there are not daunting obstacles to overcome when bringing films from their local birthplaces to international audiences. The films of a specific region often convey elements of the local or regional context: its cultural heritage, its social and political preoccupations, its genres and traditions and its ways of communicating and telling stories. Bong Joon-Ho, South Korean director of THE HOST and celebrated lately for his first English language film SNOWPIERCER, and renowned Asian producer Lorna Tee (POSTCARDS FROM THE ZOO) bring their rich experiences in making films that are successful for both local and international markets to this discussion. When developing stories intended to cross the cultural divide, what must be considered at the script level, when choosing production partners, cast and crew and when designing a distribution and marketing strategy? 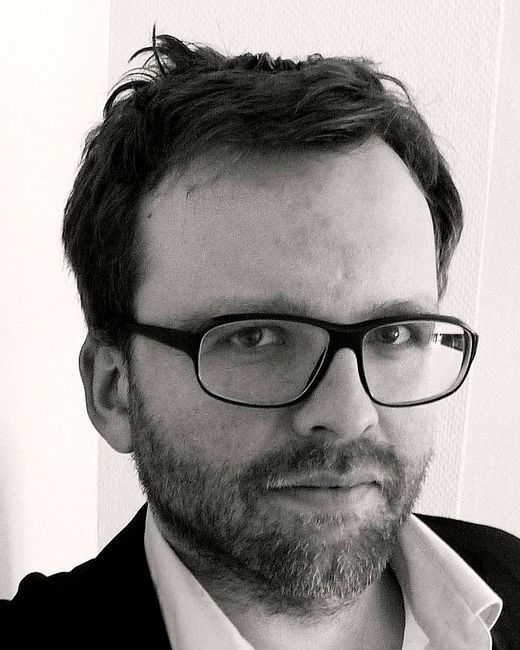 Christopher Gröner is a film festival programmer and film journalist who has written for Süddeutsche Zeitung, Die Welt and the trade magazine Blickpunkt: Film, among others. He is a programmer for Filmfest München, where he handles the New German Cinema section and other world premieres. Additionally, he works as a competition programmer for the Tallinn Black Nights Film Festival and is a consultant on German-speaking regions for the Zurich Film Festival. 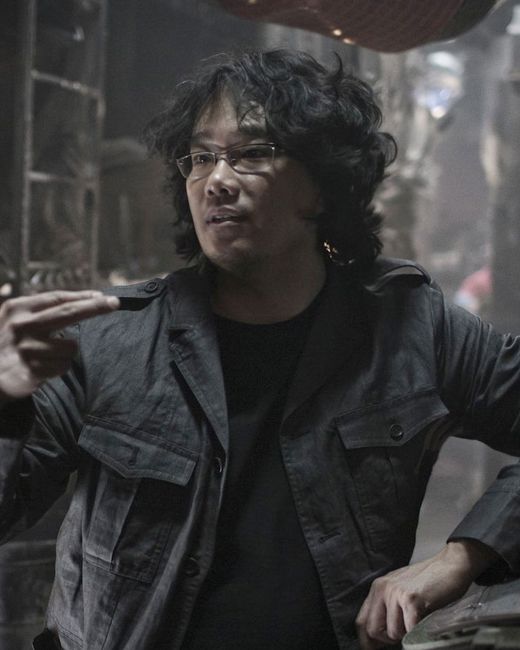 South Korean writer and director, whose feature film debut BARKING DOGS NEVER BITE was released in 2000. His film MEMORIES OF MURDER was screened at the San Sebastián film festival, among others, and won numerous awards. In 2006, following its world premiere in the Quinzane des Réalisateurs, THE HOST would go on to become the biggest box office hit ever in South Korea. Bong was invited to Cannes once again in 2009 for MOTHER, this time in the section Un Certain Regard. His English language film debut SNOWPIERCER was selected for the 2014 Berlinale Forum. He is a member of this year's Berlinale International Jury. 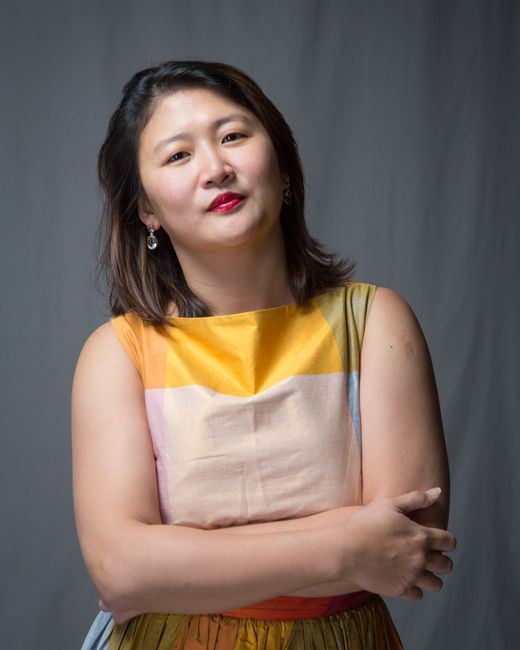 She managed the marketing and distribution at Focus Films Hong Kong, before moving on to executive produce the first ever Asian Film Awards. She worked as the Business Development Manager at the Asian office for Variety and as the general manager of the Hong Kong based Asian investment fund Irresistible Films. Currently, Lorna is working with production company October Pictures (Hong Kong) and manages her own production company Paperheart (Malaysia). Her production credits include Edwin's POSTCARDS FROM THE ZOO, which premiered in the Berlinale Competition in 2012.