"You simply cannot anticipate what you will find on the road," says Walter Salles in his 'Notes for a Theory of the Road Movie.' This panel brings together two filmmakers whose literally "moving" films can exemplify the best of what cinema can offer. Salles (ON THE ROAD), widely known for sending his characters off to discover their inner selves on long and winding trips, meets up with German director Sebastian Schipper. Schipper’s film VICTORIA is an exceptional entry this year in the official Berlinale Competition, as the movie sticks hard on the heels of its young protagonists and their odyssey through nocturnal Berlin, masterfully choreographed in one more than two-hour long continuous shot. 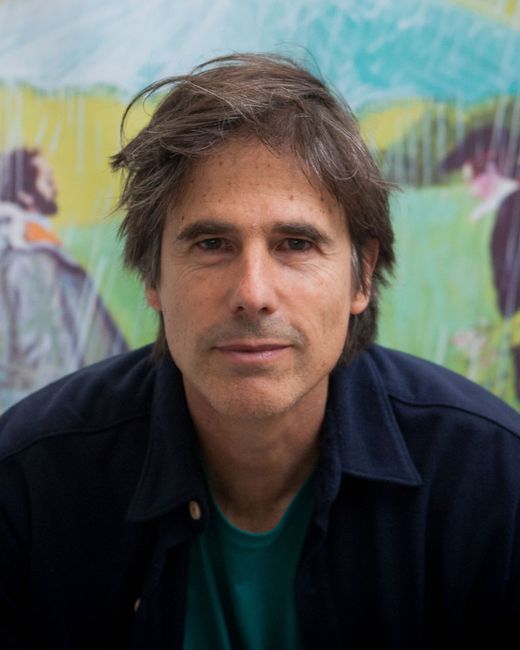 Brazilian writer, director and producer. His 1998 film CENTRAL STATION won the Golden Bear in Berlin, while his following films BEHIND THE SUN and the Che Guevara diary adaptation THE MOTORCYCLE DIARIES won several awards at Cannes and Venice. His latest fiction films LINHA DE PASSE and the Jack Kerouac adaptation ON THE ROAD both premiered at Cannes, after which he returned to his roots as a documentary filmmaker. 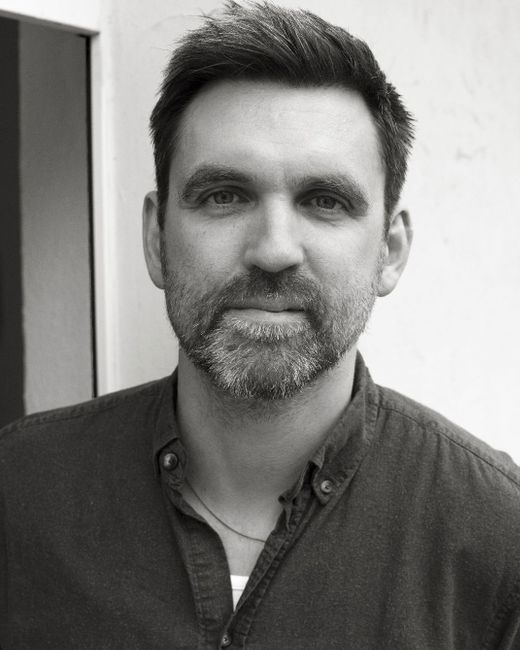 Born in Hanover, Germany in 1968, he studied acting at the Otto Falckenberg School of the Performing Arts in Munich and subsequently spent two years in the Munich Kammerspiele ensemble. He has appeared as an actor in films by Sönke Wortmann, Tom Tykwer, Romuald Karmakar and Anthony Minghella. His directing debut, GIGANTIC, for which, as in all his other directing work, he also wrote the screenplay, won the German Film Prize. This film, as well as his next two, A FRIEND OF MINE and SOMETIME IN AUGUST - his interpretation of Goethe's 'Elective Affinities' – all screened at the Berlinale.