Wings of Time: A Conversation with Wim Wenders

Subject of Berlinale Homage and recipient of an honorary Golden Bear for his lifetime achievement, legendary German auteur Wim Wenders will take the stage to discuss his current work and the restauration of his films. A lauded figure in the New German Cinema generation of the 1970s, Wenders went on to rack up top prizes in Cannes, Berlin and Venice for seminal films like PARIS, TEXAS, WINGS OF DESIRE and THE STATE OF THINGS. His recent works PINA, THE SALT OF THE EARTH and this year's festival entry EVERY THING WILL BE FINE cement his reputation as one of the most influential auteur filmmakers working today. In conversation with Artistic Director of the Deutsche Kinemathek, Dr. Rainer Rother, Wenders will elaborate on his career, his experiences working across various genres and international settings and what it means to stay on the vanguard of filmmaking. 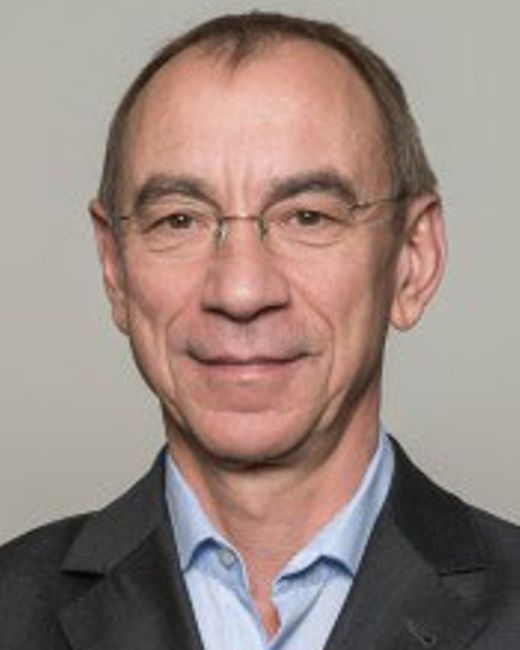 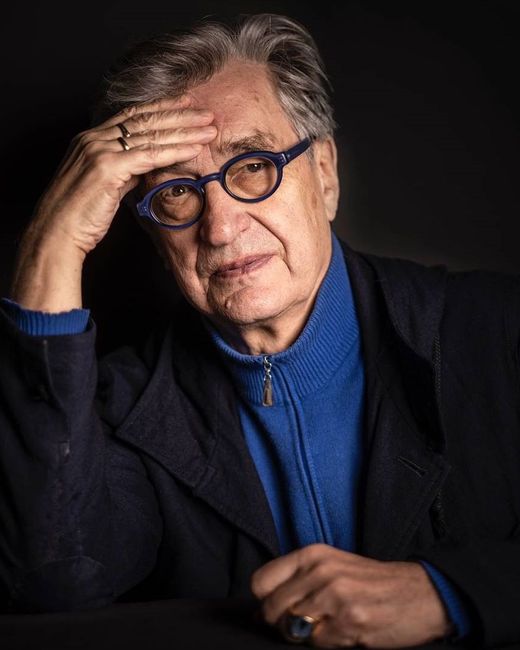 Wender’s work has regularly screened at international festivals. His long list of film credits include the 3D films PINA (2011), CATHEDRALS OF CULTURE (2014) and EVERY THING WILL BE FINE (2015), all of which premiered at the Berlinale. He was presented with the Honorary Golden Bear for lifetime achievement in 2015.