In the Limelight: Lucrecia Martel

Lucrecia Martel, a founding figure of the New Argentine Cinema, whose acclaimed films include The Headless Woman and the Alfred Bauer Award-winning film The Swamp, gives a master class at the Talent Campus. Martel's complex and elliptical narratives are grounded in their treatment of the local often telling stories that visually reveal the social atmosphere that her protagonists struggle within. 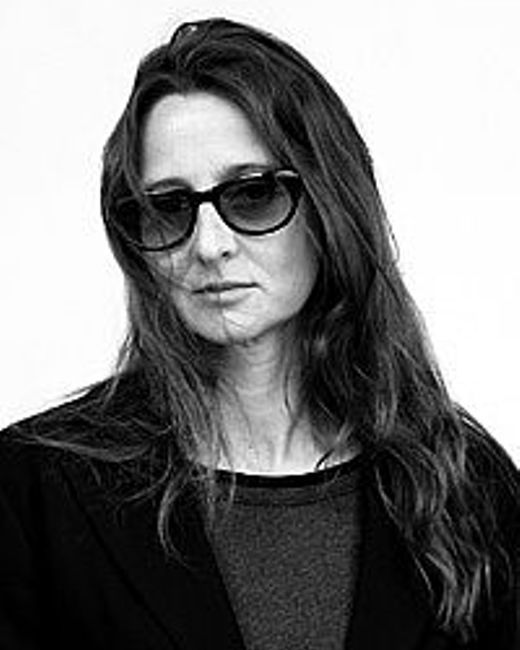 Argentinian director and writer. After several award-winning short films she made THE SWAMP, THE HEADLESS WOMAN and THE HOLY GIRL, which entered the competition in Cannes, Berlin and Sundance and won several awards. Her project ZAMA was part of the 2013 Berlinale Co-Production Market.