In the Limelight: Hou Hsiao-Hsien

Taiwanese filmmaker Hou's films often tell stories of growing up in Taiwan in the 1950s and 1960s, a time in which the island transformed from a rural society with many mainland refugee families into the modern and urbanised Taiwan we know today. Complicated changes that influenced the daily lives of millions are portrayed intimately in Hou's films and show a deep understanding of the condition humaine. This year, Hou and 19 other Taiwanese directors, both established and emerging filmmakers, present 20 short films at the Berlinale, offering a broad and multi-layered perspective on Taiwan through the eyes of several generations in the omnibus project 10+10 (Panorama 2012). In conversation with Ulrich Gregor, Hou will talk about the creative process for this collaborative project, as well as elaborate on his wide-spanning and international filmmaking career. Several of the 10+10 filmmakers will attend the session in the audience and join the discussion with the audience in the second part of the master class. 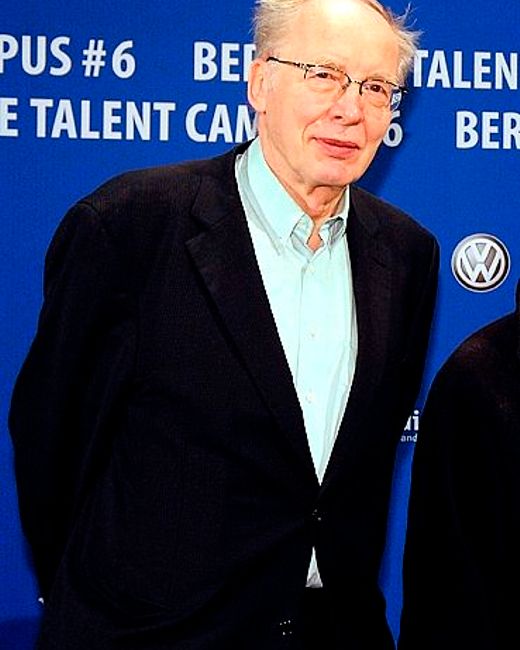 Film critic and promoter of independent, international cinema, he is the chairperson of Friends of German Cinema and the former director of the Berlinale Forum. 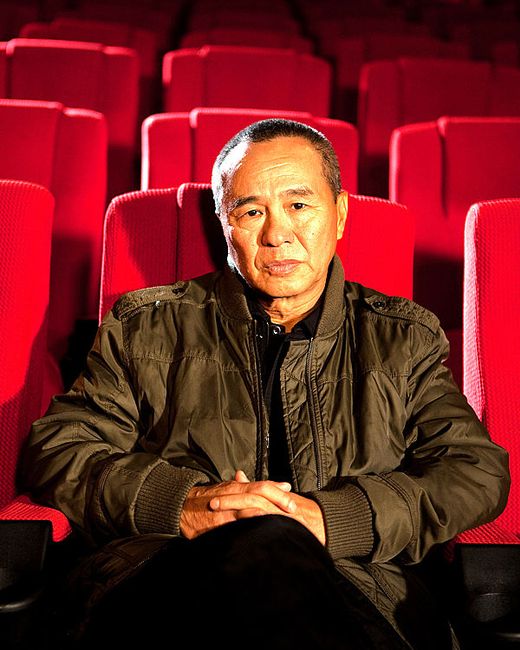 Taiwanese filmmaker and one of the most renowned figures in world cinema. Among his many awards are the Jury Prize in Cannes 1993 for THE PUPPETMASTER, a Golden Lion in Venice 1989 for A CITY OF SADNESS, and a Fipresci Prize at the Berlinale in 1986 for A TIME TO LIVE, A TIME TO DIE. His film LA BELLE EPOQUE, a segment of the anthology film 10+10, was shown in 63th Berlinale Panorama.