The development of an artist or a filmmaker's working style will strengthen their unique voice, but it can sometimes become a crutch that hampers them from renewing their perspective. How does an artist reconcile between maintaining their distinctive vision and constantly renewing their work and outlook, while simultaneously challenging their audiences to do the same? Acclaimed director Gaston Kaboré and esteemed actress Juliette Binoche will discuss their experiences expanding their practice to alter and provoke the way they make and consider their work – through forging new collaborations, and after experiencing major turning points in their careers. 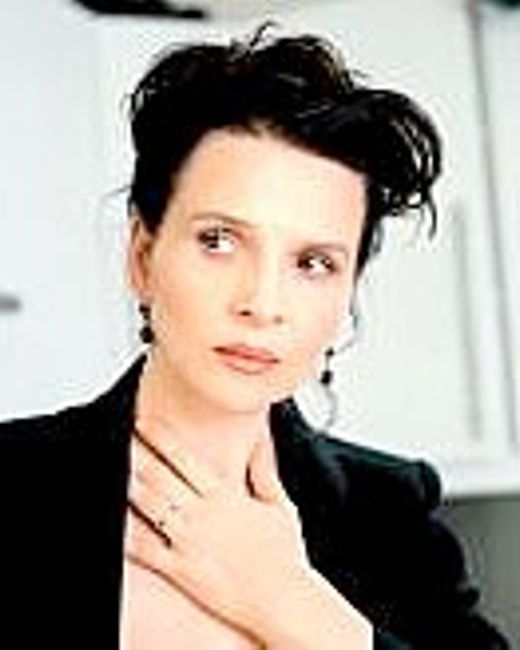 One of Europe‘s leading actresses, Binoche has worked with directors such as Godard, Téchiné, Carax, Malle, Kieslowki, Haneke, Leconte and Kiarostami. In her acting career spanning more than 30 years films like THE ENGLISH PATIENT, CHOCOLAT and THREE COLOURS: BLUE garnered her three European Film Awards as well as acting awards at the Oscars, in Venice, in Cannes and at the Berlinale. Her film ELLES was shown in the Berlinale Panorama 2012. 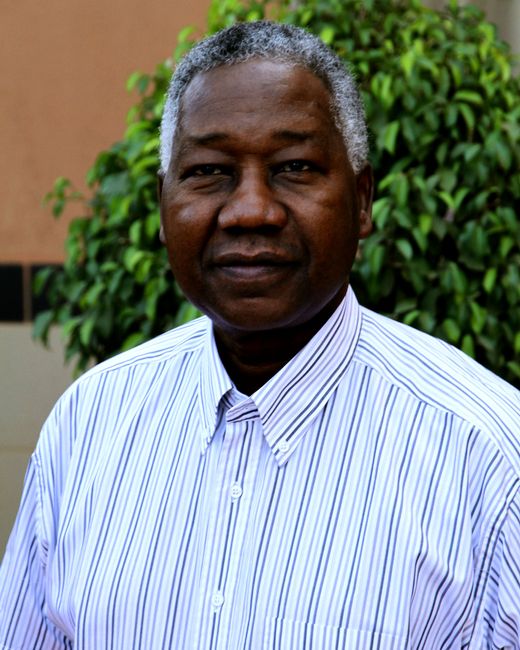 Documentary and feature filmmaker, whose films WEND KUUNI (which won a César), ZAN BOKO and BUUD YAM are regarded as landmark films for African cinematic culture. He was a member of the Berlinale International Jury in 2009. His decades of commitment to African filmmaking resulted in him founding and expanding the Imagine film school as well as the Fespaco film festival in his native country Burkina Faso.