Look Who's Talking: Interviewing on Screen

Finding the right people for a film interview is one thing, getting them to deliver an on screen conversation that moves and directly connects with audiences, is another. How can filmmakers guide and direct interviews to draw out target stories and emotions, without manipulating the outcome, and instead bring the conversation to another level? Actor and producer Keanu Reeves (Side by Side ) and director and film critic Mark Cousins (The Story of Film – An Odyssey ) will show excerpts and discuss their experiences preparing for and conducting interviews for their latest films which are screening in the Berlinale programme.
Mark Cousins 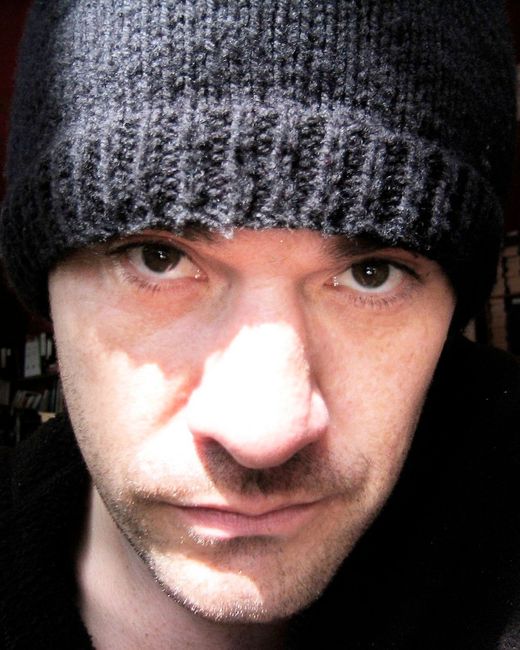 British film critic, writer and director of several documentary films on cinema. Cousins was the presenter of the TV programme Scene by Scene, whose guests included David Lynch, Martin Scorsese and Roman Polanski. His 900 minutes series THE STORY OF FILM: AN ODYSSEY was shown at the Berlinale Special 2012.

One of Hollywood‘s most prolific actors, who earned fame early on for complex performances in RIVER'S EDGE and MY OWN PRIVATE IDAHO. Besides later mainstream success with films such as POINT BREAK, SPEED and THE MATRIX, he has worked with independent icons like Van Sant, Raimi. He produced the documentary SIDE BY SIDE, which could be seen in the 2012 Berlinale Special.