The Thousand Sounds of Ryuichi Sakamoto

Legendary composer, musician and performer Ryūichi Sakamoto will share his experience with score-composing and creating sounds for moving images. His distinctive and illustrative sound work has brought out an added level of emotion in the films he has scored, which include Oscar®-winning film THE LAST EMPEROR, as well as BABEL, and WOMEN WITHOUT MEN. Sakamoto will talk about his working style, his process in determining where and when to utilize different sound elements, how he collaborates with directors, illustrating this with excerpts from the films.
Peter Cowie 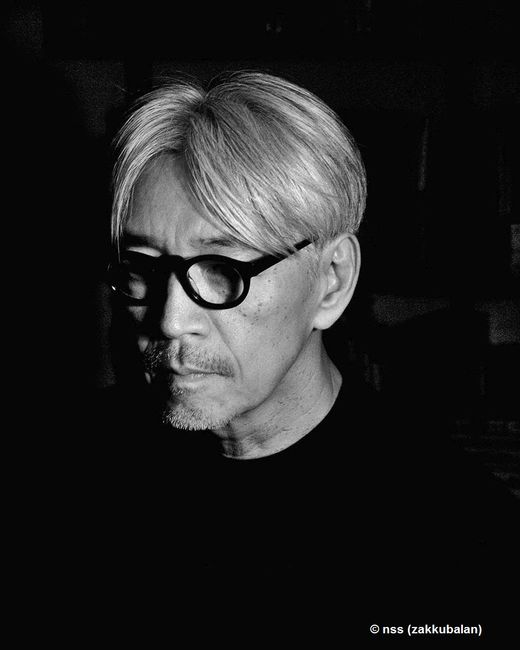 A former member of Yellow Magic Orchestra, Ryūichi Sakamoto has released over a dozen solo albums, created art installations for museums around the world, and composed over 30 film scores for directors such as Bernardo Bertolucci, Pedro Almodóvar, Brian De Palma and Alejandro González Iñárritu (THE REVENANT). His work has been recognised with an Academy Award, two Golden Globes, a Grammy, and more. In 2017, his album “async” and the documentary RYŪICHI SAKAMOTO: CODA were released.