A member of the Berlinale Selection Committee, Aurélie Godet talks about the duties of parenthood and presents her new initiative Parenting at Film Festivals.
Aurélie Godet 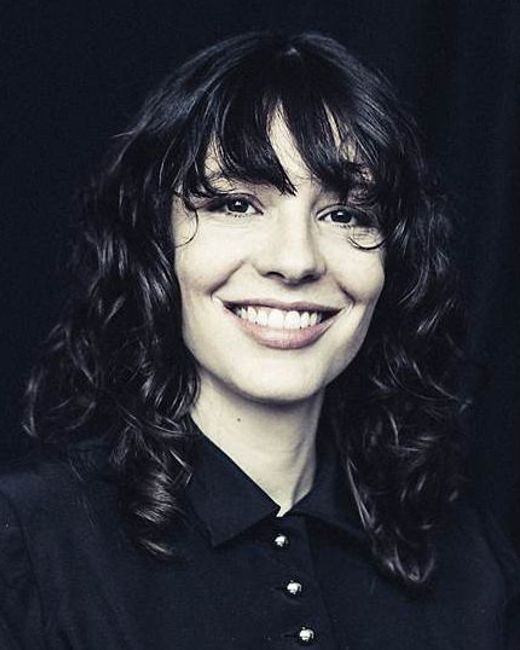 Aurélie Godet was the Deputy Director of UniFrance’s New York office from 2006 to 2010. After relocating to Europe, she worked as a consultant for production companies. In 2013, she joined the selection committee of the Locarno Festival, where she remained a programmer for six years. She also contributed to the 3 Continents and La Roche-sur-Yon film festivals. In 2019, she co-founded “Parenting at Film Fests”, a collective of film professionals aiming for a better work-life balance. She is a member of the advisory committee at Arte France Cinéma.