Meet the Experts: Organizing a Collective

Reaching a consensus can be a task in itself. Time to meet the office manager and members of the performance groups She She Pop and Rimini Protokoll, whose theatrical work is highly collective, raising practical questions about shared calendars and fair team structures.
Sebastian Bark
Sebastian Bark

Sebastian Bark studied musicology, theatre and cultural studies in Berlin. He has been a core performing member of She She Pop since 2003 and has worked as a sound designer for the live art group Gob Squad since 2001. From 2002 to 2010, he worked as a dramaturg with the opera director Sven Holm on the label Novoflot, including on the three-part opera saga “Kommander Kobayashi”, and as a director of the experimental opera series “Was wir fühlen.” 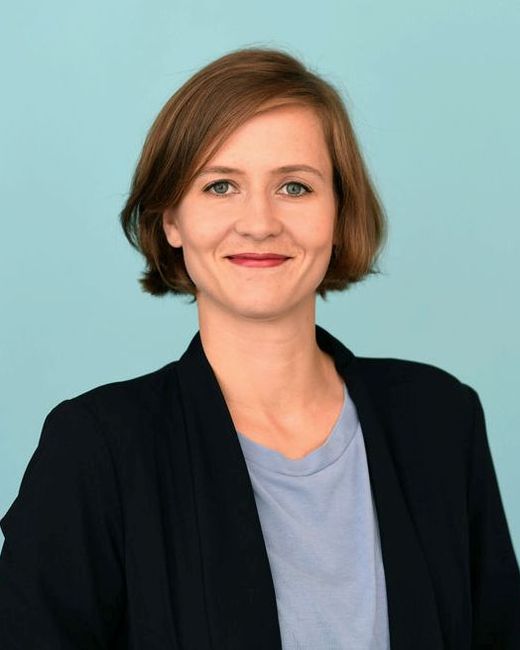 Juliane Männel has been the company manager of Rimini Protokoll since 2017. She studied dramaturgy at the University of Music and Theatre in Leipzig from 2003 until 2007 and has worked as a freelance dramaturg and production manager in Berlin since 2008. She has supervised projects for Rimini Protokoll, Dominic Huber / Savoy, Hans-Werner Kroesinger and the Solistenensemble Kaleidoskop.