Beginning with the 1969 graduation film of a certain Terrence Malick to the most recent challenge of an all-virtual shoot for The Lion King, cinematographer and director Caleb Deschanel (Twin Peaks, The Patriot) explains how curiosity drives a career. Despite the novelty of VR to his toolkit, Deschanel's 2019 photoreal remake of Disney's classic displays his uncanny ability to create naturalistic images and lighting, a gift that has earned him no less than six Oscar nominations to date. He here discusses the joys and hardships of making movies with others, which might just take us back to his part in an ambitious band of Californian film-buffs known as "The Dirty Dozen".
Peter Cowie 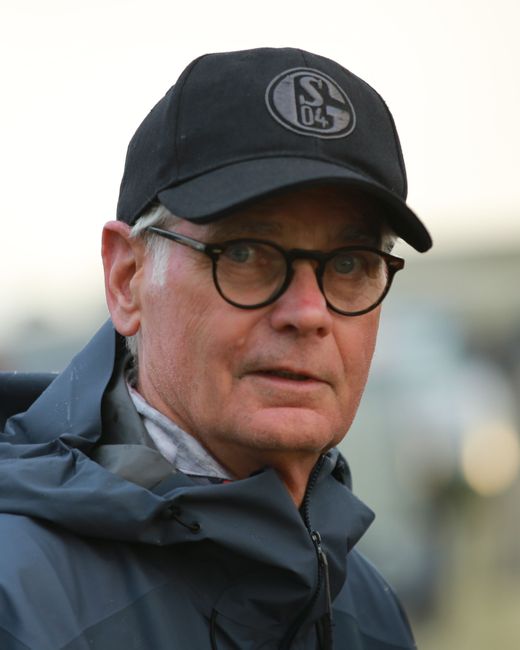