The second part of the Multi-Plebs session delves further into the spirited world of community cinema management. Talents here play a crucial part in continuing the conversation with guests from the famous Metropolis Cinema in Beirut, among others. Learn more about the daily challenges involved in running an arthouse cinema, be it funding, networking, or defending the right to freedom of expression.
Rabih El-Khoury 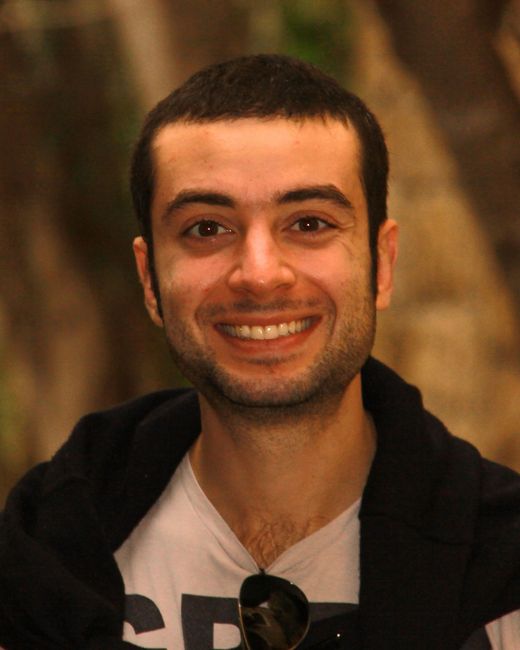 Managing director of the the Metropolis Association, which runs the only art house cinema in Lebanon. He has also collaborated with the cultural association Beirut DC as general coordinator for its Arab film festival The Cinema Days of Beirut since 2006. He has organized more than 15 Arab film weeks in the Arab World and Europe and is currently the programme manager of Talents Beirut. 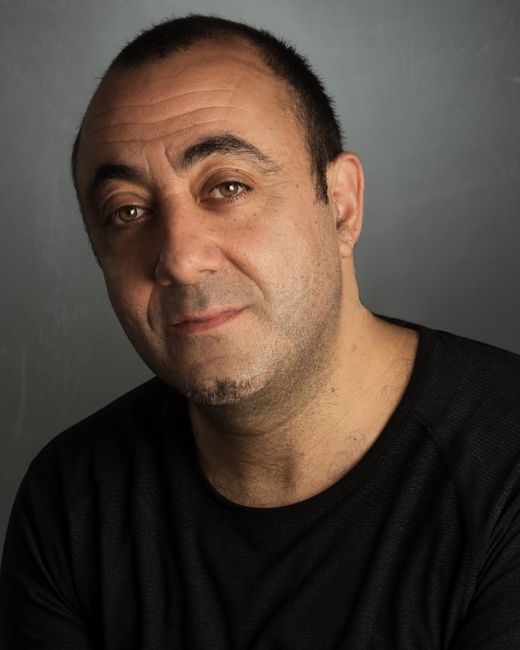 Berni Goldblat has been directing and producing films since 1999, mainly in Africa. In 2006, he founded Les films du Djabadjah, a production company in Burkina Faso. He went on to direct CEUX DE LA COLLINE, a multi-award-winning documentary. In 2017, his first narrative feature WALLAY premiered in Berlinale Generation and was shown at 250 festivals. He is a jury member of the Africa Movie Academy Awards and a member of the European Film Academy. 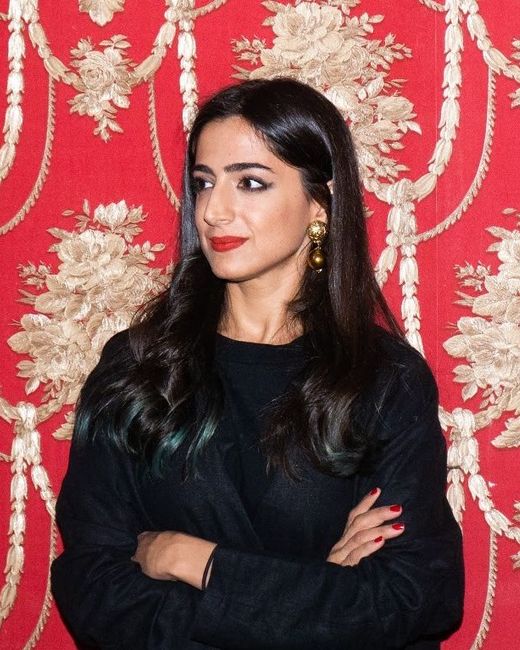 Butheina Kazim lives and works in Dubai. She is the founder of Cinema Akil, the only arthouse cinema in the Gulf region programming repertory cinema programmes. They screen films at their flagship home on Alserkal Avenue in Dubai and through a nomadic cinema that travels across the United Arab Emirates. Cinema Akil is a member of the Network of Arab Alternative Screens. 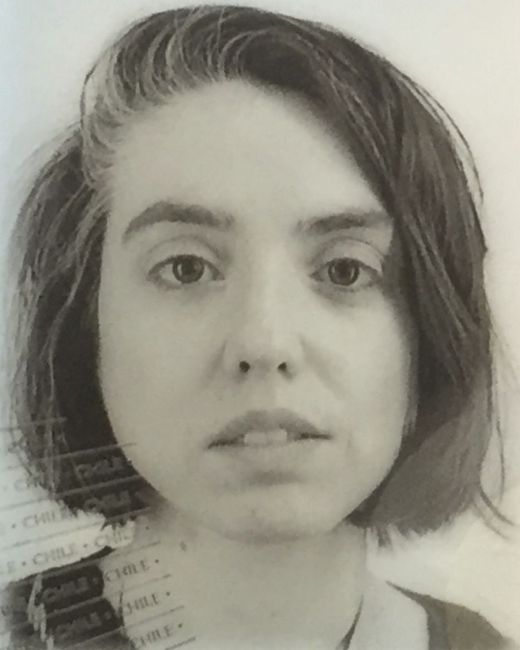 Catalina Marín Duarte is the editor of Dominga Sotomayor's award-winning features THURSDAY TILL SUNDAY, MAR and TOO LATE TO DIE YOUNG, among other projects. She recently edited Omar Zuñiga’s first feature THE STRONG ONES as well as the artist Alejandra Prieto's film projects. Over the last four years, together with Dominga Sotomayor and Rafela Behrens, she has developed the arthouse cinema Cine CCC, conceived as a meeting point for Chilean cinema and its surrounding community. 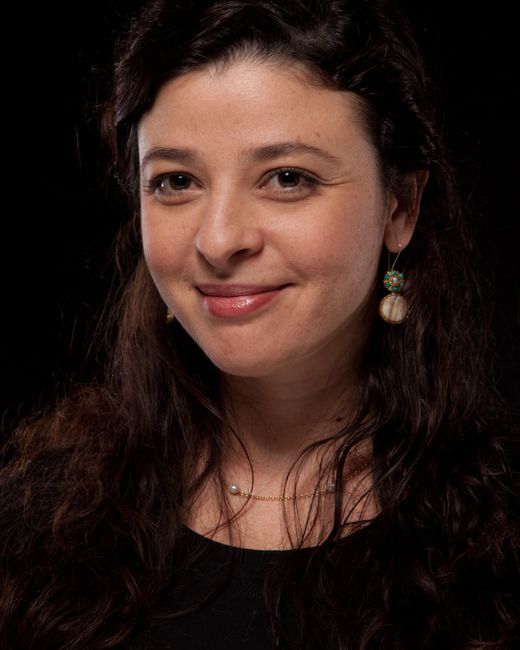 Founding member of the cinema association Beirut DC and founder and director of Metropolis Art Cinema. She managed Med-Screen, a Euromed Audiovisual II project for the promotion of Arab cinema, which presented Arab films at the two largest European film markets: Berlin and Cannes. She is also the director of Talents Beirut. Hania will share her expertise about filmmaking in the Arab world and discuss challenges facing Arab filmmakers today. 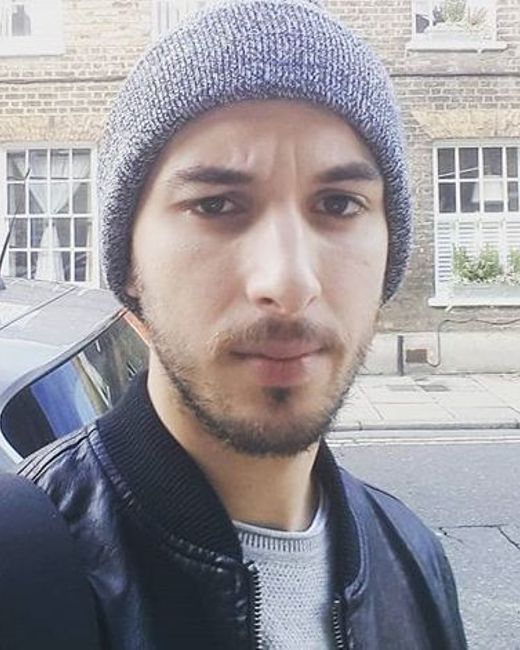 Alejandro Pinedo has worked in the production company Promocine (SITIADOS, EL REEMPLAZANTE, LOS ARCHIVOS DEL CARDENAL) as a producer and as a post-production coordinator for the TV series BERKO, EL ARTE DE CALLAR, co-produced with Fox Latam and IMAGO. He has also worked as a script advisor for Promocine and DDRIO ESTUDIOS, as well as for other independent works in progress. He currently works as a producer at CCC. 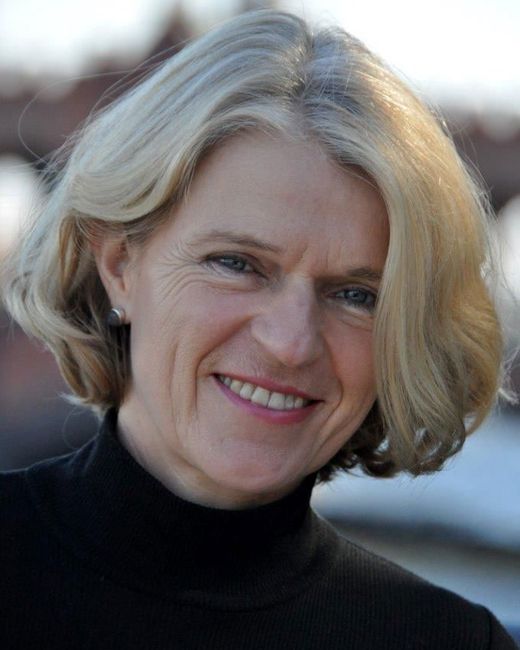