Around the Block: Talents Goes Kiez

Welcome to the hood! The Filmrauschpalast in Berlin-Moabit invites you to join in with audience development specialists and locals to talk about the strategies that turn a cinema into the beating heart of a "Kiez". In an open chat beginning with the topic of collectively managing a cinema, pragmatic questions about film programming for all ages and the importance of summer open airs come into focus, alongside the role of independent cinemas in promoting small but beautiful films. As gentrification and rising rents dramatically change the urban landscape in Berlin, the very idea of a "neighbourhood" is subject to transformation. Luckily, this city knows how to keep culture vibrant and local.
Peter Cowie 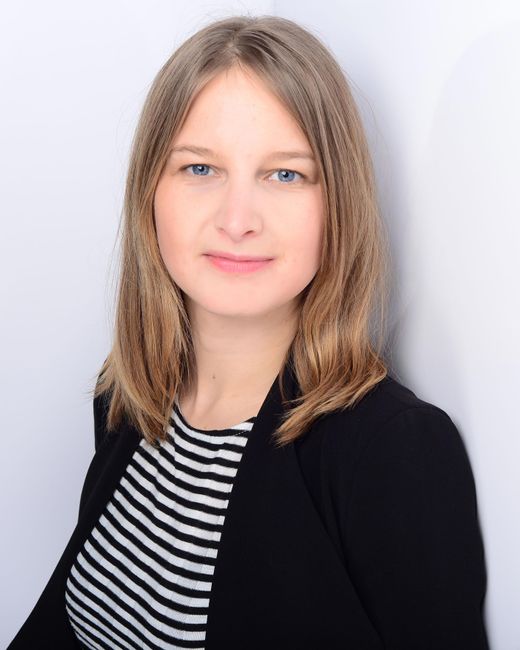 Anne Lakeberg studied sociology and Latin American studies with a focus on film in Bielefeld and Buenos Aires, earned a degree in cinema management and worked in film distribution. For over five years she has successfully run the arthouse cinema City Kino Wedding in Berlin, hosting Berlinale Goes Kiez since 2016. The cinema programme has been awarded with the German Kinoprogrammpreis by BKM and Medienboard Berlin-Brandenburg several times. 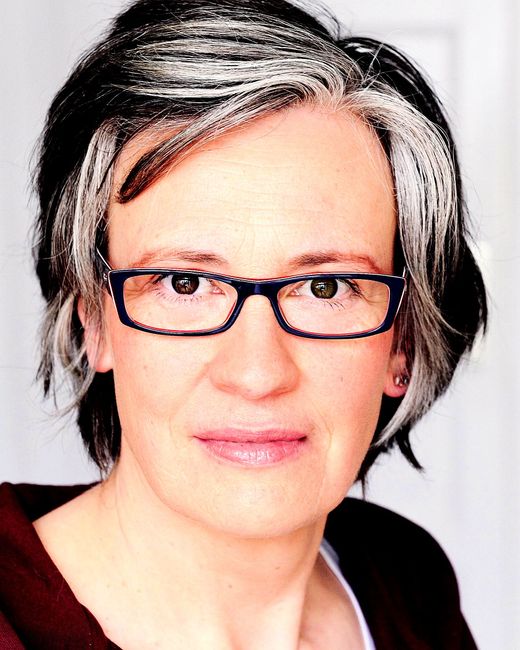 The long-standing director of the Bonner Kinemathek and of the International Silent Film Festival Bonn, Sigrid Limprecht is an expert on worldwide industry developments, especially in distribution. She was a founding partner of the distribution company Rapid Eye Movies from 1997 to 2008. Today, she focuses on international networking between production and sales and aims to raise awareness about distribution strategies among emerging film professionals. 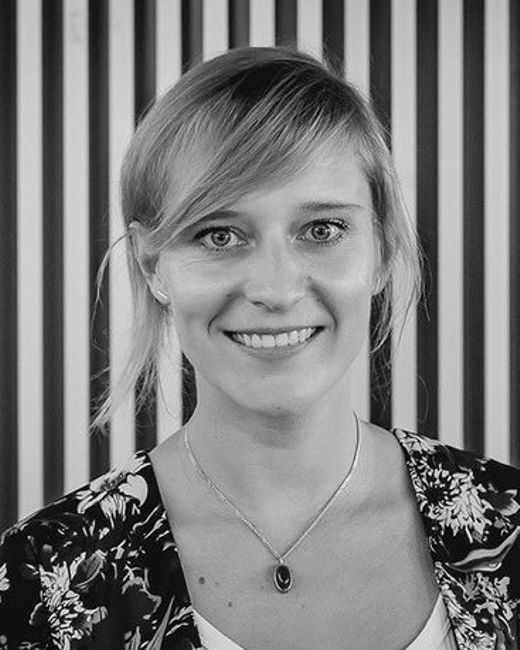 Lysann Windisch has organised and programmed various events focusing on Eastern European cinema. In 2018, she joined the Sino-European producers' association Bridging the Dragon as festival and partner liaison manager. Since 2019, she has been running the Next Wave training programme at the DFFB film school in Berlin. She mentors the CICAE training programme in Venice and in 2020 also started leading the marketing activities of MUBI in Germany.