How can we rethink decision-making for a fairer team experience? An all-alumni group of producers and directors invites you to chart out the pathways towards inclusive working on and off set. Debate is encouraged, so leave unnecessary hierarchical structures behind and diversify your network!
Paula Alamillo 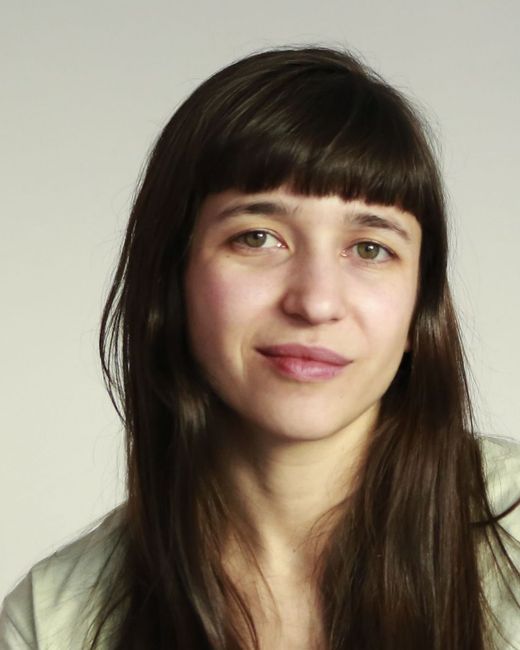 Paula Alamillo Rodriguez is a writer, producer, casting director and co-founder of Amard Bird Films in Berlin. They have produced five feature films, all of which premiered in international festivals like Berlinale, Toronto or Guadalajara and have been screened internationally. She attended Berlinale Talents in 2016 and was selected for the Talent Project Market in 2018. The film COCOON, which they co-produced, will premiere at Berlinale 2020. 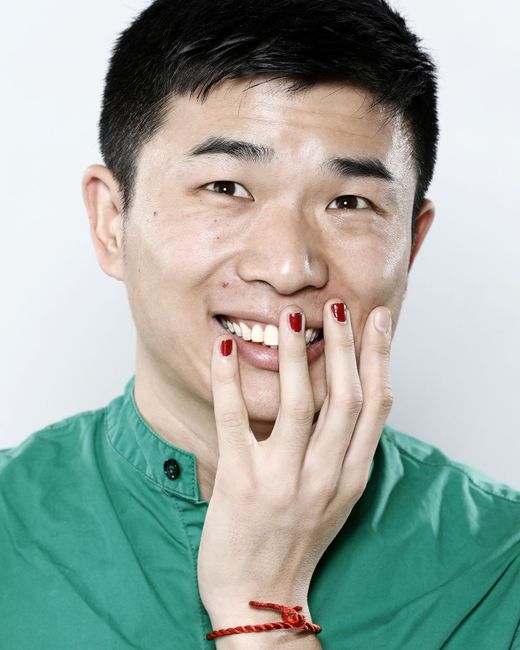 Popo Fan is a Berlin-based filmmaker, writer and activist from China. His queer documentaries have made a notable impact on Chinese society. Since 2016, he has concentrated on scripted, sex-positive shorts. He has served as an organiser for the Beijing Queer Film Festival for more than a decade, and is the founder of Queer University Video Training Camp. He participated in Berlinale Talents in 2017 and was a jury member of the Teddy Award in 2019. 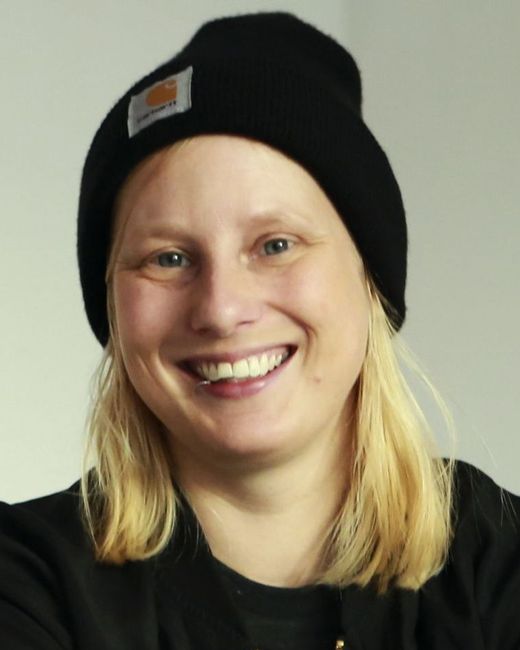 Producer Sonja Klümper is a co-founder of Amard Bird Films, a Berlin-based production company focusing on social issues and queer content. The company promotes women in all technical and creative roles. She attended Berlinale Talents in 2016 and presented three films at the Berlinale in 2017: THE MISANDRISTS and ULRIKE’S BRAIN by Bruce LaBruce, and FLUIDØ by Shu Lea Cheang. Their co-production, COCOON, is the opening film of Berlinale Generation 2020. 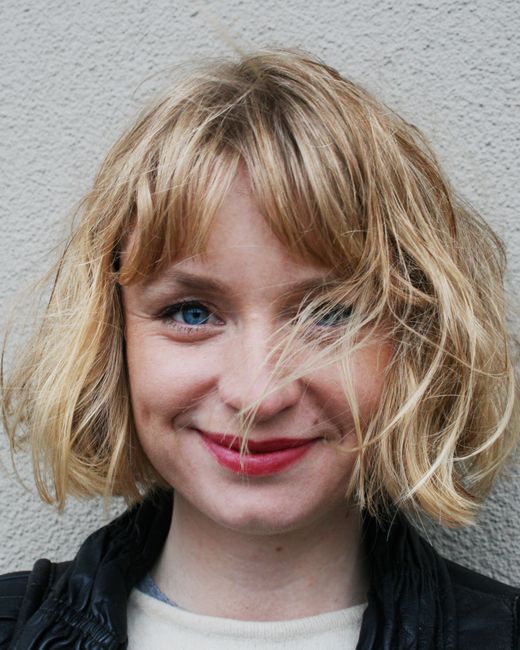 Leonie Krippendorff studied directing at the Film University Babelsberg Konrad Wolf from 2009 to 2016. Her graduation film, LOOPING, was nominated for numerous national and international prizes and won several awards. In February 2018, she participated in the Berlinale Talents Script Station with the screenplay for her debut feature film, KOKON. In 2019, she was a jury member for the Max Ophüls Prize and Achtung Berlin film festivals.