In cooperation with Berlinale Generation.

Celia knows better than to talk back in the strict Catholic school she attends. But the arrival of cosmopolitan classmate Brisa ushers in a new era. But as this newfound friendship causes Celia’s curiosity about pop bands and her own body to grow, so does her need to question her strict Catholic surroundings. Set in 1990s Spain, Pilar Palomero and her likewise alumni-studded crew present the story of a bond between two adolescents who rail against figures of authority in small acts of rebellion with big consequences: as Celia finds the courage to challenge conservative dictates, her mother’s long-held silence becomes a thing of the past.
Pilar Palomero, Spain, 2020, 97 min. + Q&A
Pilar Palomero 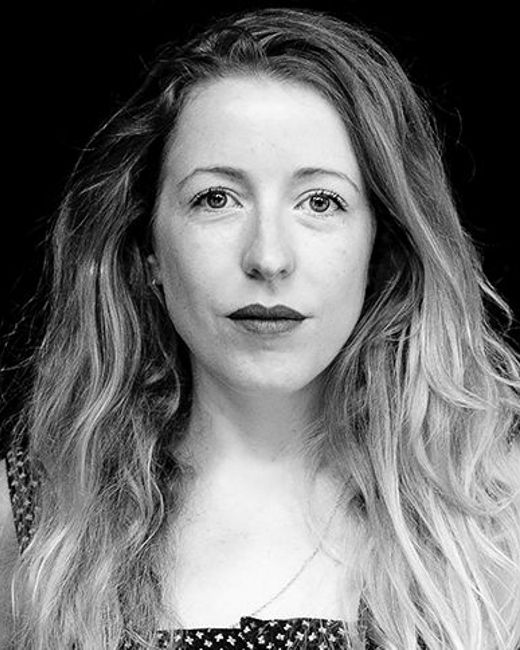 Pilar Palomero graduated with a degree in Hispanic philology from Zaragoza University before going on to work for several years as a screenwriter and teacher. In 2013, she took up a master’s in film direction at the Film Factory in Sarajevo where she was mentored by Béla Tarr. She is alumna of Berlinale Talents 2017. LAS NIÑAS, for which she also wrote the screenplay, is her debut feature film as a director.