Inside Out: Cinema on the Verge

Kleber Mendonça Filho temporarily sets his jury duties aside to reflect on cinema in Brazil from his multiple vantage points as screenwriter, director, critic and festival organiser. Be it capital and the mechanics of exclusion it ignites among neighbours in a housing block in Aquarius (2016), or the supernatural occurrences that lead a community to redraw its boundaries in the recent Bacurau (2019), life is no easy affair in Filho’s cinema. Yet this uneasiness is far from artificial. Rather, it stems from the political situation and the social inequalities in contemporary Brazil, which he turns inside out in his filmmaking.
Vincenzo Bugno 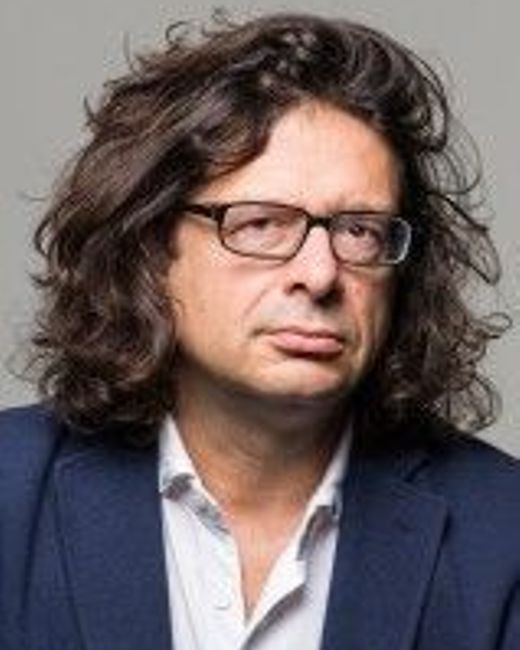 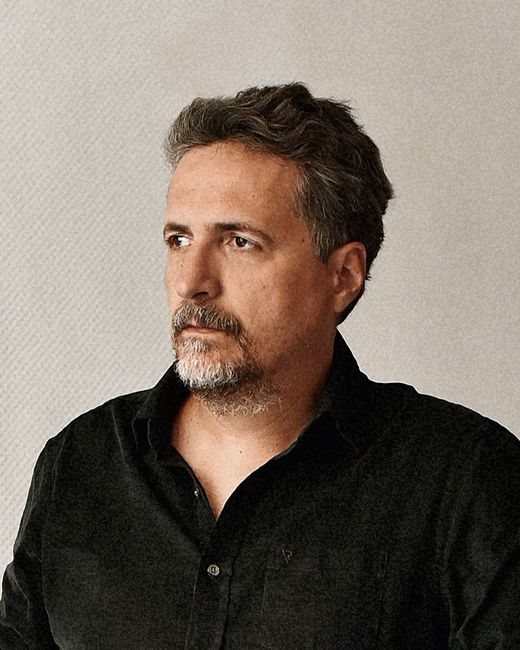 Kleber Mendonça Filho began making short films while working full-time as a programmer, critic and journalist in the 1990s. CRÍTICO was his documentary debut feature. NEIGHBOURING SOUNDS, his first fiction feature film, had its world premiere at the International Film Festival Rotterdam in 2012 and was Brazil's Oscar entry. AQUARIUS screened in competition in Cannes in 2016 and was nominated for a César and an Independent Spirit Award. BACURAU, co-directed and co-written with Juliano Dornelles, won the Jury Prize in Cannes in 2019.