The Studios are laboratories for Talents of specific disciplines to debate and rethink aspects of their craft. Now that the Talents week is drawing to a close, speakers from each Studio present the issues that focused their group discussions to all the other Talents. This mobile format allows actors, editors, cinematographers, production designers, sound designers, composers, dis­tri­butors and sales agents to share their knowledge and answer your questions. Doubling as a networking event, this session definitely showcases the truly multidisciplinary of film.
Pola Hahn 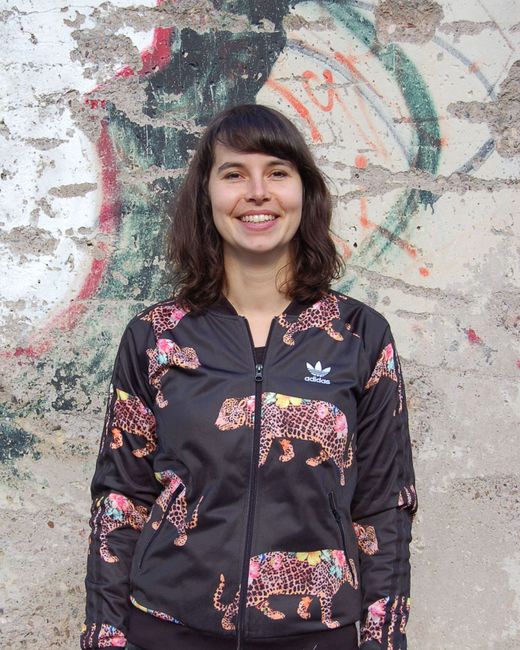 While earning her degree in Cultural Studies and Political Science in Tübingen, Buenos Aires and Berlin, Pola Hahn began working for the Spanish and Latin American film festival CINELATINO in Southern Germany in 2010; two years later she became Festival Coordinator. After writing her thesis on the representation of migration in Latin American documentaries, she joined the women’s rights film festival Women’s Worlds and joined the Berlinale Talents team in 2016. 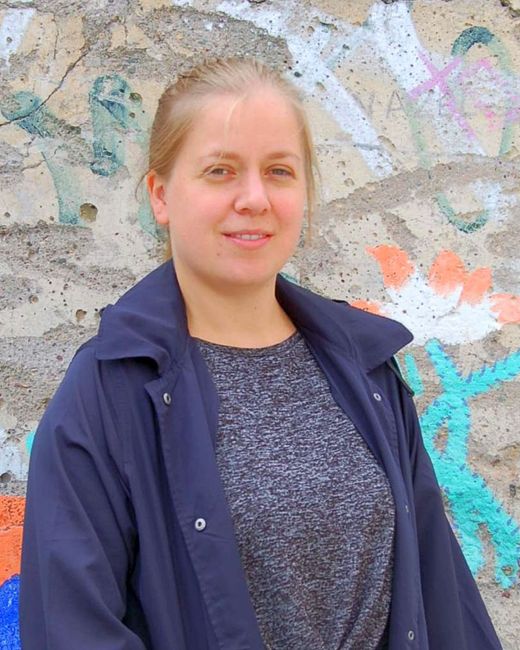 Christina Just studied European Literatures and Scandinavian Studies. Between 2016 and 2019, she worked for the Berlinale special series NATIVe – A Journey into Indigenous Cinema. She joined the Berlinale Talents Team in 2019.