Screening Shorts: We Are Many - Every Single One of Us

In cooperation with Berlinale Shorts and Berlinale Generation.

A myriad of Talents: this captivating collection of films drawn from Berlinale Shorts and Generation features the best work of alumni and friends. 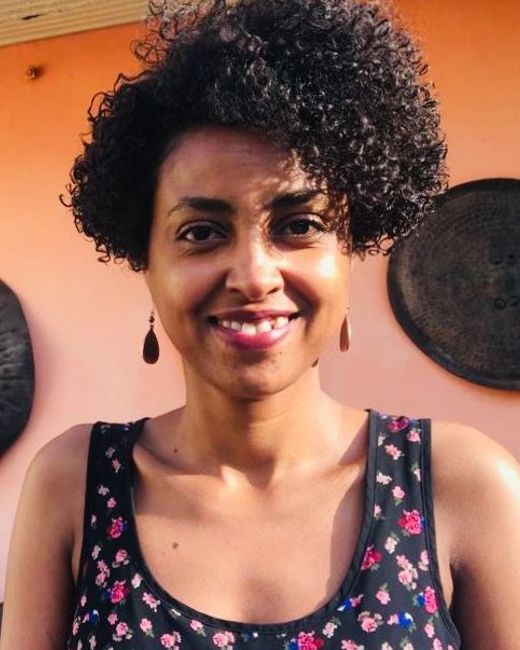 After studying engineering, she joined the Blue Nile Film Academy where, in 2015, she directed her first short film, NEW EYES, which screened at Venice and Toronto. Her short documentary, LETTERS FROM ETHIOPIA, was selected for the International Film Festival Rotterdam. She is an alumna of Berlinale Talents, Durban Talents and the Locarno Summer Academy, among others, and has participated in the Realness African Screenwriters Residency. 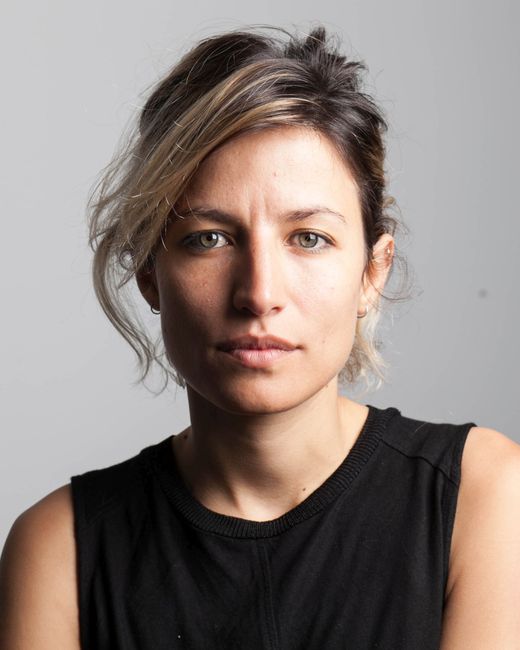 Agustina Comedi is an Argentinian screenwriter and filmmaker. After studying modern literature, she made her feature-length debut, SILENCE IS A FALLING BODY, which premiered at the International Documentary Film Festival Amsterdam in 2017. The film went on to be selected for over 50 festivals, winning multiple awards. 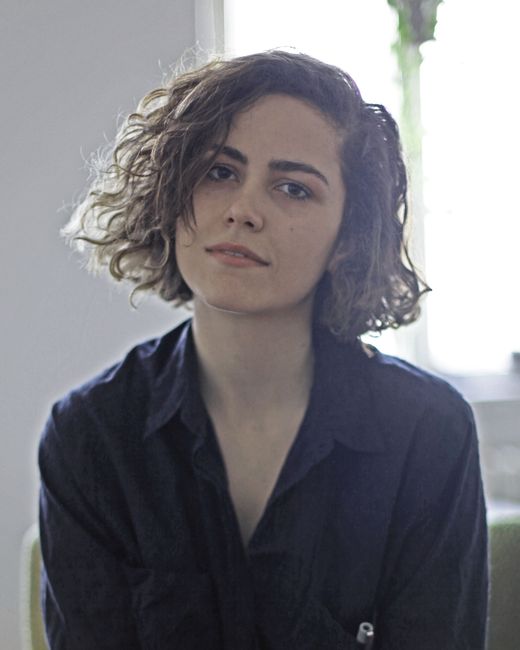 Charlotte Mars studied media arts at the University of Technology Sydney. Her films focus particularly on queer identity and the lives of women. After making her debut short film, AWAKE, along with two documentaries in collaboration with the director Maya Newell, she produced Amos Gebhardt’s video installation Evanescence in 2017. A guest lecturer at the University of Sydney, she currently lives in Sydney and Berlin. 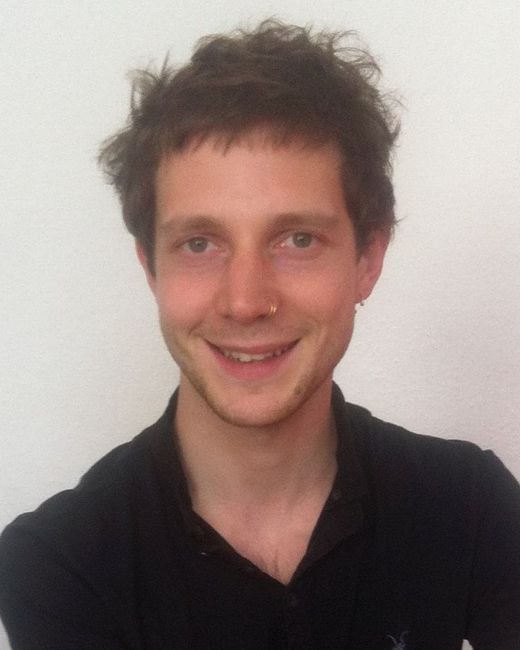 After studying at the French animation school EMCA, the filmmaker went to work for the Irish animation studio Cartoon Saloon on the Oscar-nominated feature films THE SECRET OF KELLS (2009) and SONG OF THE SEA (2014), both directed by Tomm Moore. He made his debut film as a director in 2010 with the short OLD FANGS. In 2015, he returned to France to begin work on his second short film, GENIUS LOCI. 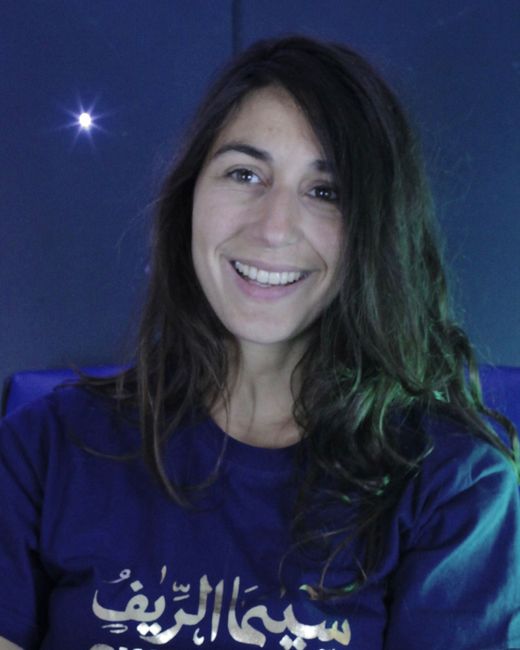 The Swiss-Moroccan director and writer is a graduate of the Mel Hoppenheim School of Cinema in Montreal, Canada. Her first short film, MOKHTAR, screened in Generation at the 2011 Berlinale. CLEBS won the Best Canadian Short Film Award at the 2019 Festival international du cinéma francophone en Acadie. She is currently developing her debut feature film, THE CAMEL DRIVING SCHOOL.