Home is where you belong. But what if you are between nations or forced to leave yours? Cate Blanchett, the creator and actress of the Australian series Stateless, delves into the darker aspects of her nation's migratory politics. Alongside her are artists who face their multi-national identities with a camera in hand. In her documentary Born in Evin, German actress and director Maryam Zaree returns to her birthplace in Iran: a prison for political prisoners. And setting out to portray his father’s homeland of Algeria, Brazilianborn and Berlin-based director Karim Aïnouz found Nardjes instead, who took to the streets of Algiers to fight for a democratic future. All four artists and activists put the politics of belonging at the centre of the table.
Nardjes Asli 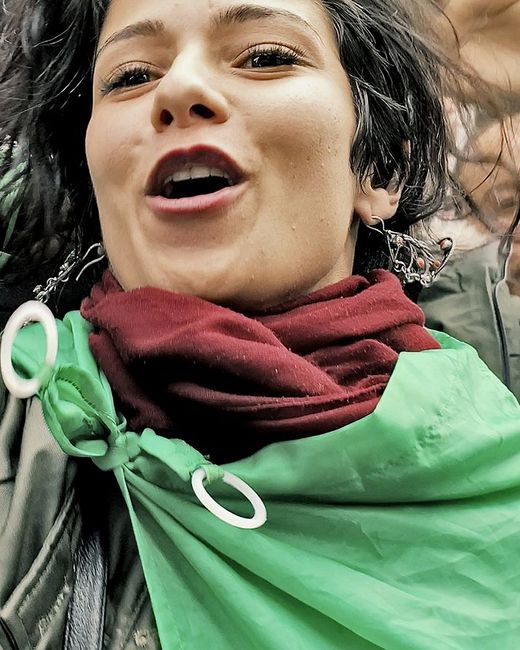 Nardjes A. is an Algerian activist and the protagonist of Karim Aïnouz's eponymous documentary. In it, he accompanies her for 24 hours on International Women’s Day in March 2019 - and captures a picture of a youth that is confidently taking to the streets for a democratic future for Algeria, the country for whose independence their parents and grandparents once fought. 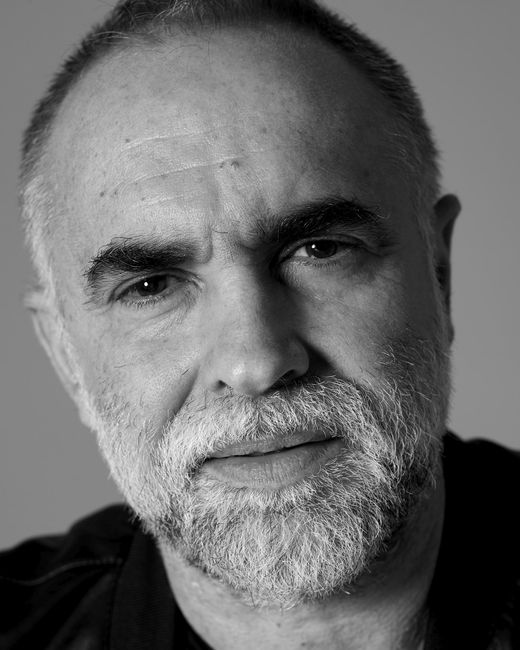 Karim Aïnouz is a director, screenwriter and an artist. His film PRAIA DO FUTURO screened in the 2014 Berlinale Competition in 2014, while his documentary ZENTRALFLUGHAFEN THF was presented in Panorama in 2018 and won the Amnesty International Film Prize. A VIDA INVISÍVEL received the Un Certain Regard Award at Cannes in 2019. He teaches screenwriting at the Brazilian institute Porto Iracema das Artes and is a member of the Academy of Motion Picture Arts and Sciences. 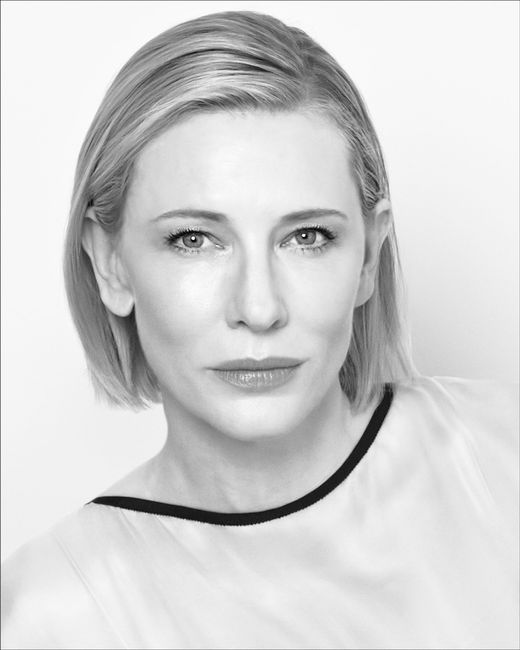 Cate Blanchett is an internationally acclaimed and award-winning actress, producer, humanitarian and dedicated member of the arts community. Her performances have garnered three BAFTAs, three SAG Awards, two Academy Awards and three Golden Globe Awards. She also serves as a Global Goodwill Ambassador for the United Nations High Commissioner for Refugees (UNHCR). Her upcoming drama series STATELESS, which she co-created and executive produced with her production company Dirty Films, examines issues of displacement in a dysfunctional immigration system and will have its world premiere at the 2020 Berlinale. 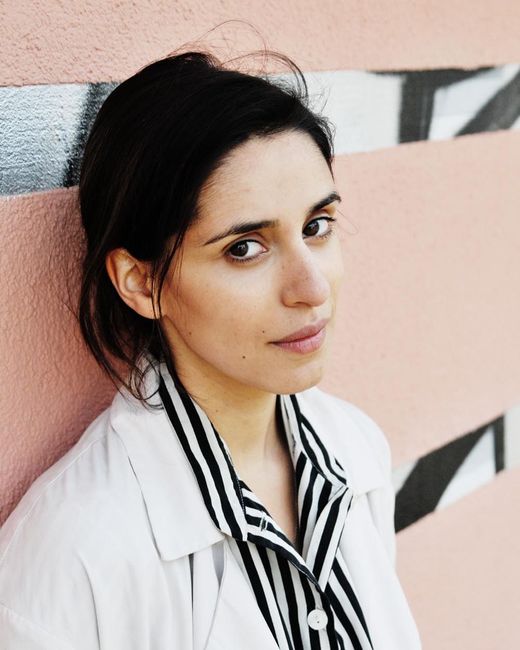 When she was two, Maryam Zaree’s mother fled with her from Iran to Germany to escape political persecution. She studied acting at Film University Babelsberg Konrad Wolf. She played the leading role in Burhan Qurbani’s SHAHADA, which screened in Berlinale Competition 2010. In 2018, Maryam received a Grimme Award for her performance in the series 4 BLOCKS. She also won the Best Writer award at the Heidelberger Stückemarkt theatre festival for her play “Kluge Gefühle”. BORN IN EVIN is her feature film debut.