Meet the Expert: Casting I

Casting director Lisa Stutzky has discovered and promoted new acting talent for many years, working both on Germany and international film and TV pro­ductions. She answers your questions about the cre­ative and logistical aspects of matching actors with the right projects.
Lisa Stutzky 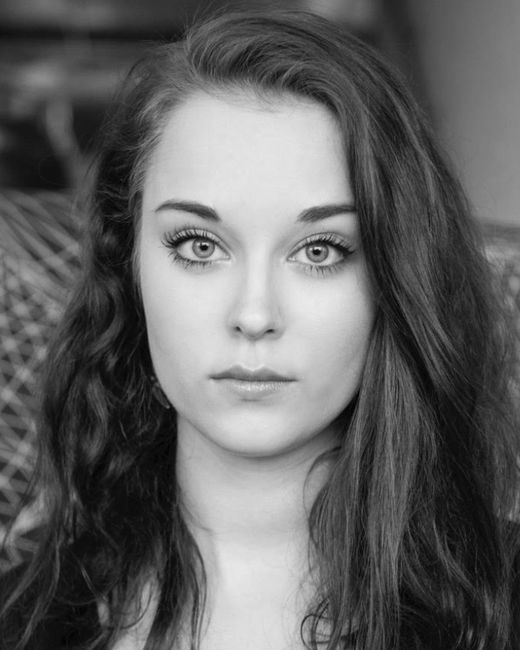 Lisa Stutzky worked as an agent for Anja Joos Management until 2017. Since 2009, she has been an independent casting director on a variety of German and international TV and film productions. Nora Fingscheidt's SYSTEM CRASHER was pre-selected for the Academy Award for Best International Feature Film and nominated for the German Film Awards. She recently completed work on the Netflix projects HOW TO SELL DRUGS ONLINE, ISI & OSSI, and BETONRAUSCH, as well as the Warner Bros. feature film GENERATION CAN'T COMMIT.