Supported by the Minister of State for Culture and the Media, Robert Bosch Stiftung, Medienboard Berlin-Brandenburg and Creative Europe - MEDIA Programme of the European Union.

So happy you could make it! We warmly wel­come all Talents, experts and partners to the opening ceremony of this 18th edition. Director of HAU Hebbel am Ufer, Annemie Vanackere, and members of the Talents team greet you. We present the focus and highlights of this year’s edition and begin our foray into cinematic con­versations with a selection of film excerpts by our true stars – you, the Talents! An opening gathering with drinks follows to make sure the week gets off to a good start!
Christine Tröstrum 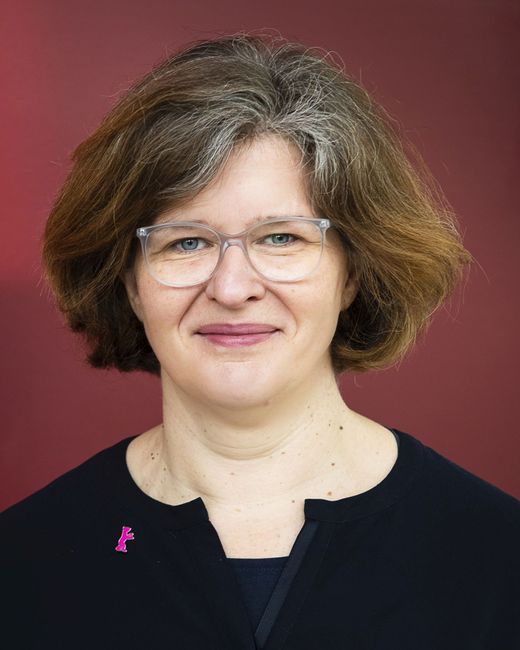 Christine Tröstrum is the Project Manager of Berlinale Talents. After working for several German and French film festivals, she managed the animation co-production market Cartoon Movie in Babelsberg and headed an international conference series, now known as Media Convention. She has managed Berlinale Talents since 2004, which she has co-run with Florian Weghorn since 2014. She also consults on the Talents International initiatives. In addition, she advises the festival on organisational development. 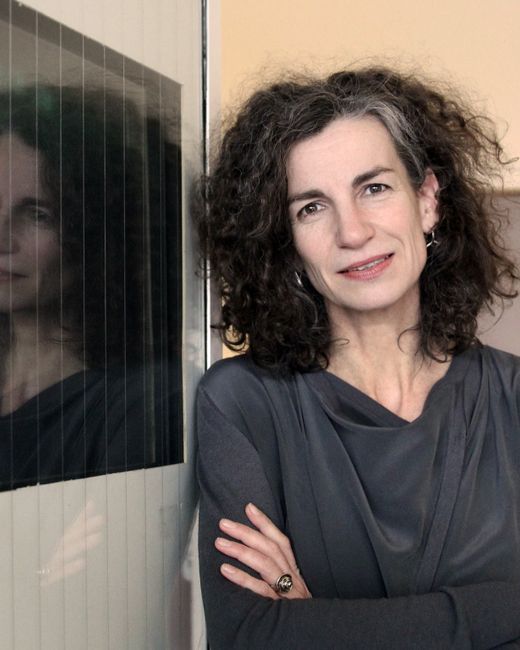 Annemie Vanackere is the artistic and managing director of HAU Hebbel am Ufer in Berlin. After studying philosophy, theatre and film in Leuven and Paris, she worked as a production manager for the STUC arts centre and the KLAPSTUK festival, taking over as artistic director of the Nieuwpoorttheater in Ghent in 1993. She worked for the Rotterdamse Schouwburg from 1995 to 2011, acting as artistic co-director from 2001 as well as directing the affiliated Productiehuis Rotterdam.