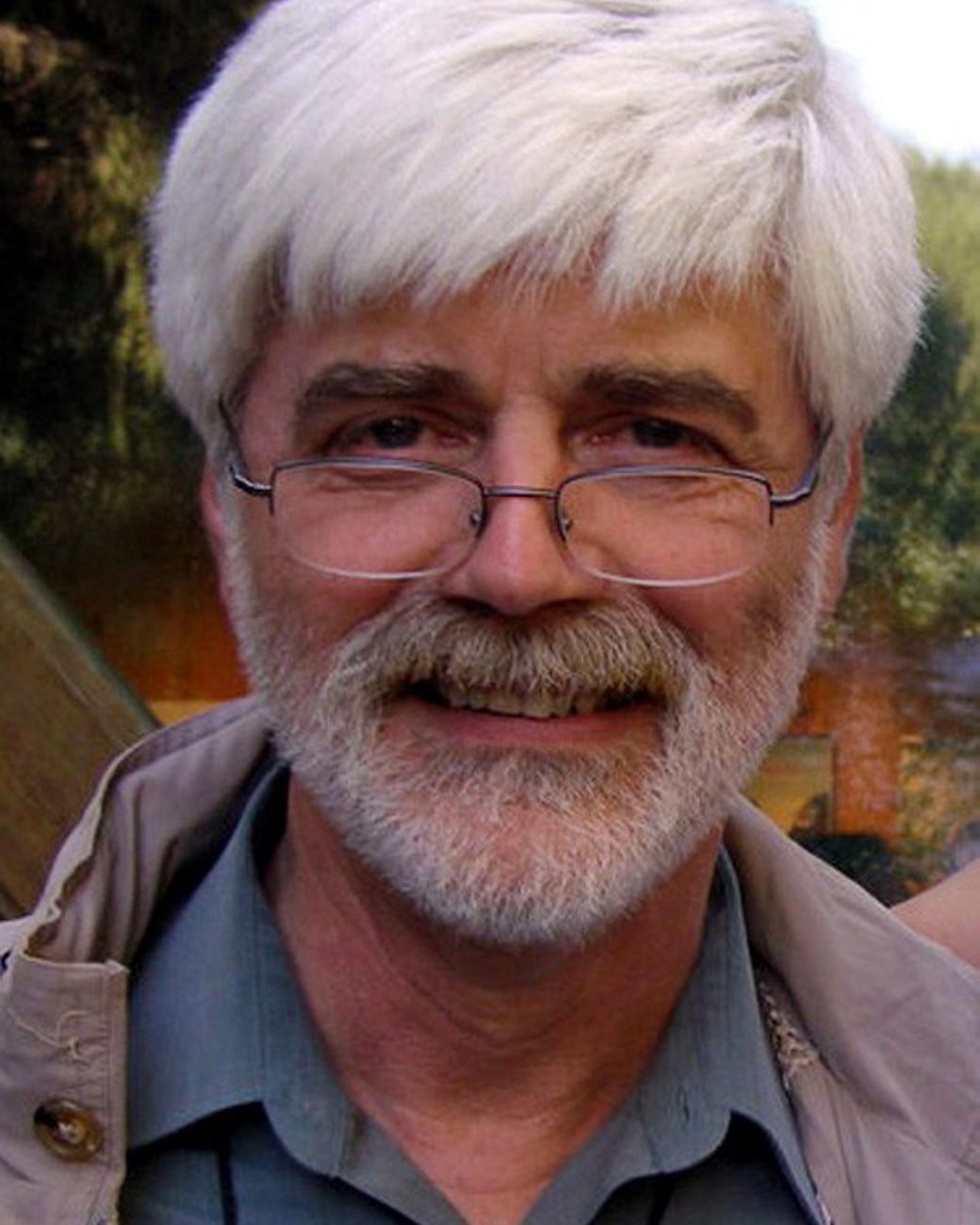 Gyula Gazdag is a writer-director whose work was banned in his native Hungary during the communist regime. He is a distinguished research professor at the UCLA School of Theatre, Film and Television, and has been the artistic director of the Sundance Filmmakers Lab since 1997. As a 2018 fellow of the American Academy in Berlin, he started working on the screenplay “Promotional Trip to Hell”. In 2010, Variety magazine named him one of the ten best film teachers in the US.