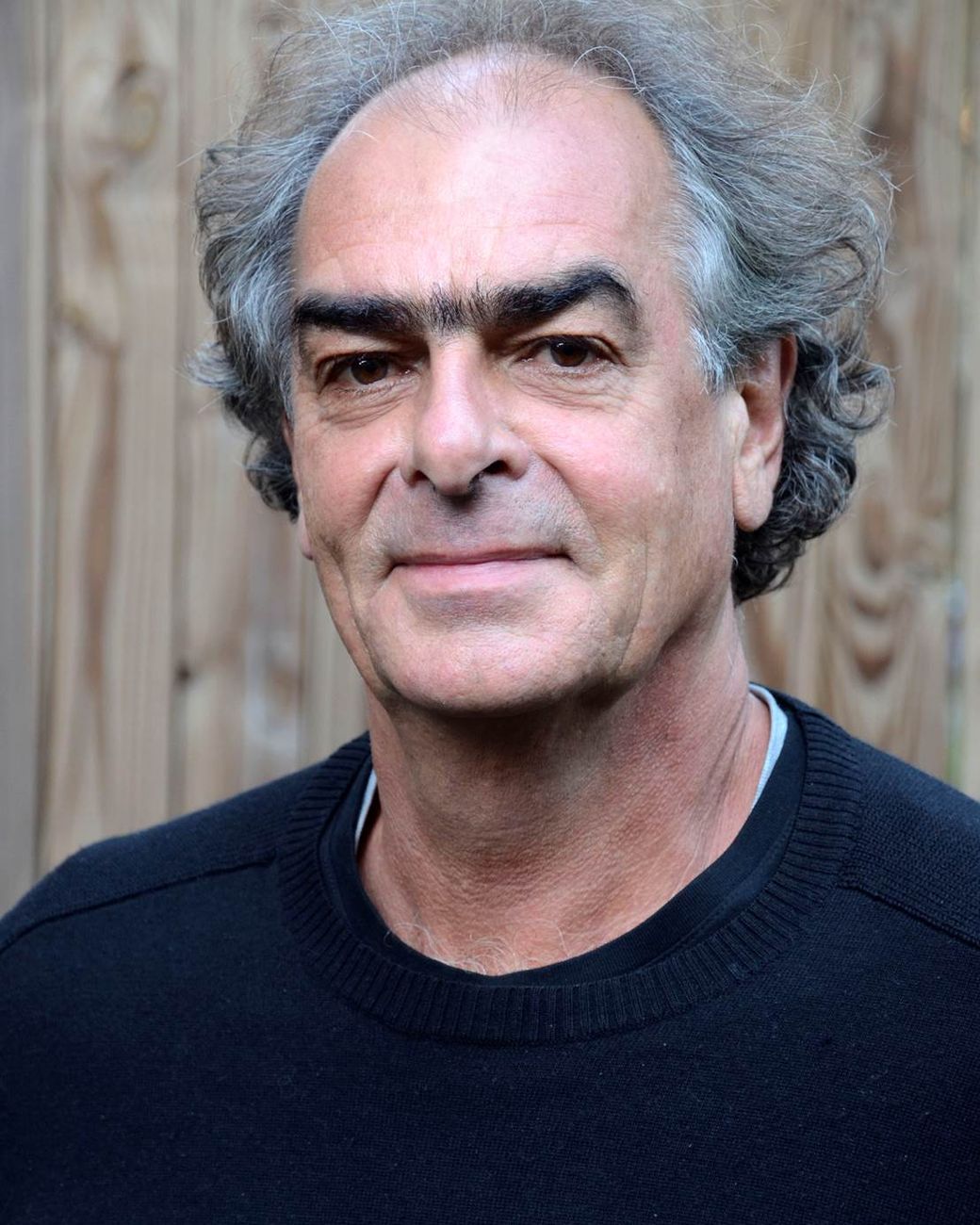 Don Edkins is a South African documentary filmmaker and producer who has produced documentary film projects that have been broadcast around the world, such as STEPS FOR THE FUTURE, WHY DEMOCRACY? and WHY POVERTY? He is the executive producer of AfriDocs, a free-to-view VOD platform and broadcast documentary strand across Africa. He is currently producing a new project with African filmmakers, Generation Africa.