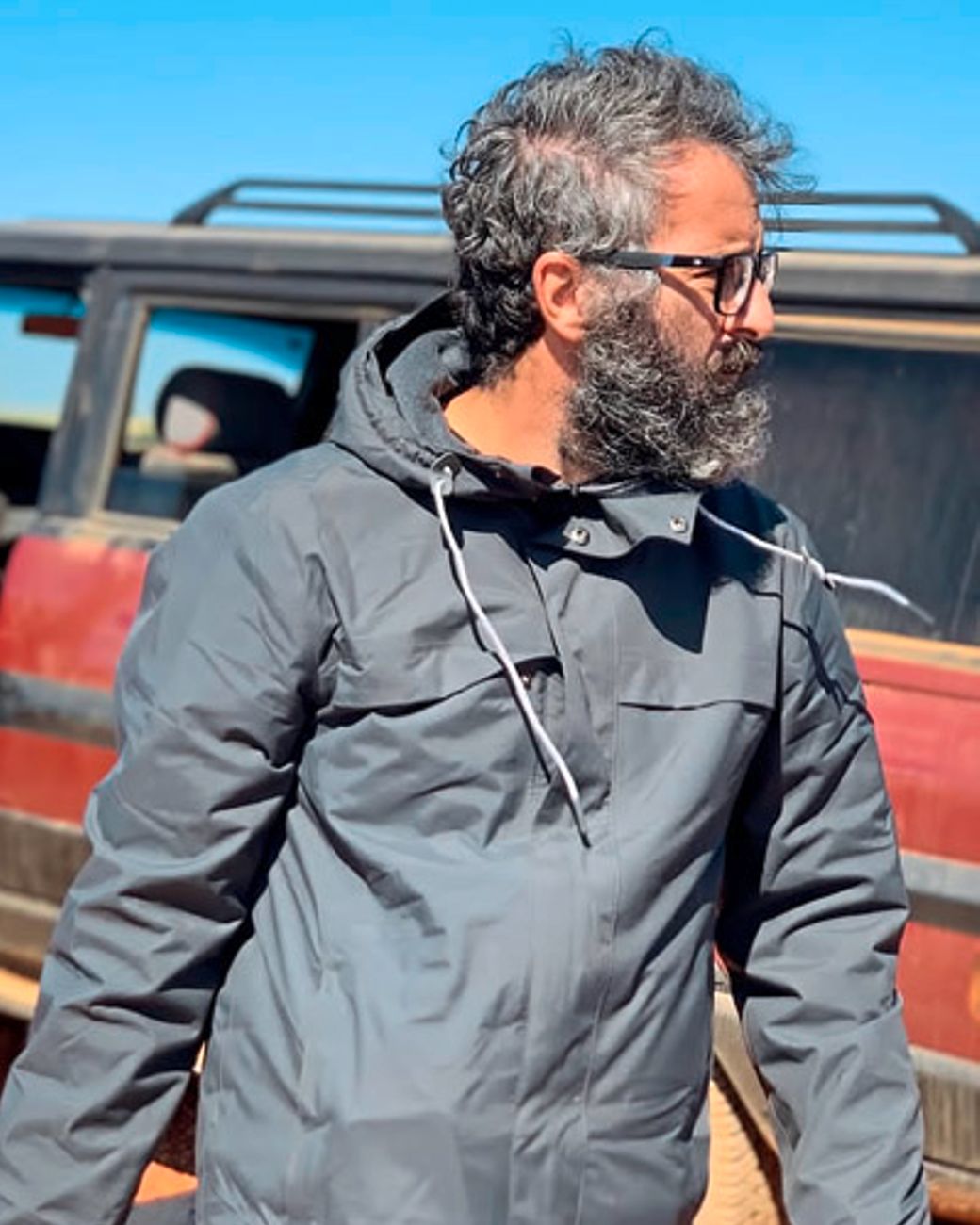 Born in 1970 in Brazil. After ten years as a professional football player, he completed a degree in film studies. Since 2005, he has made a number of films, including BRANCO SAI, PRETO FICA (2014) and ERA UMA VEZ BRASÍLIA (2017), which premiered at the Locarno Film Festival.