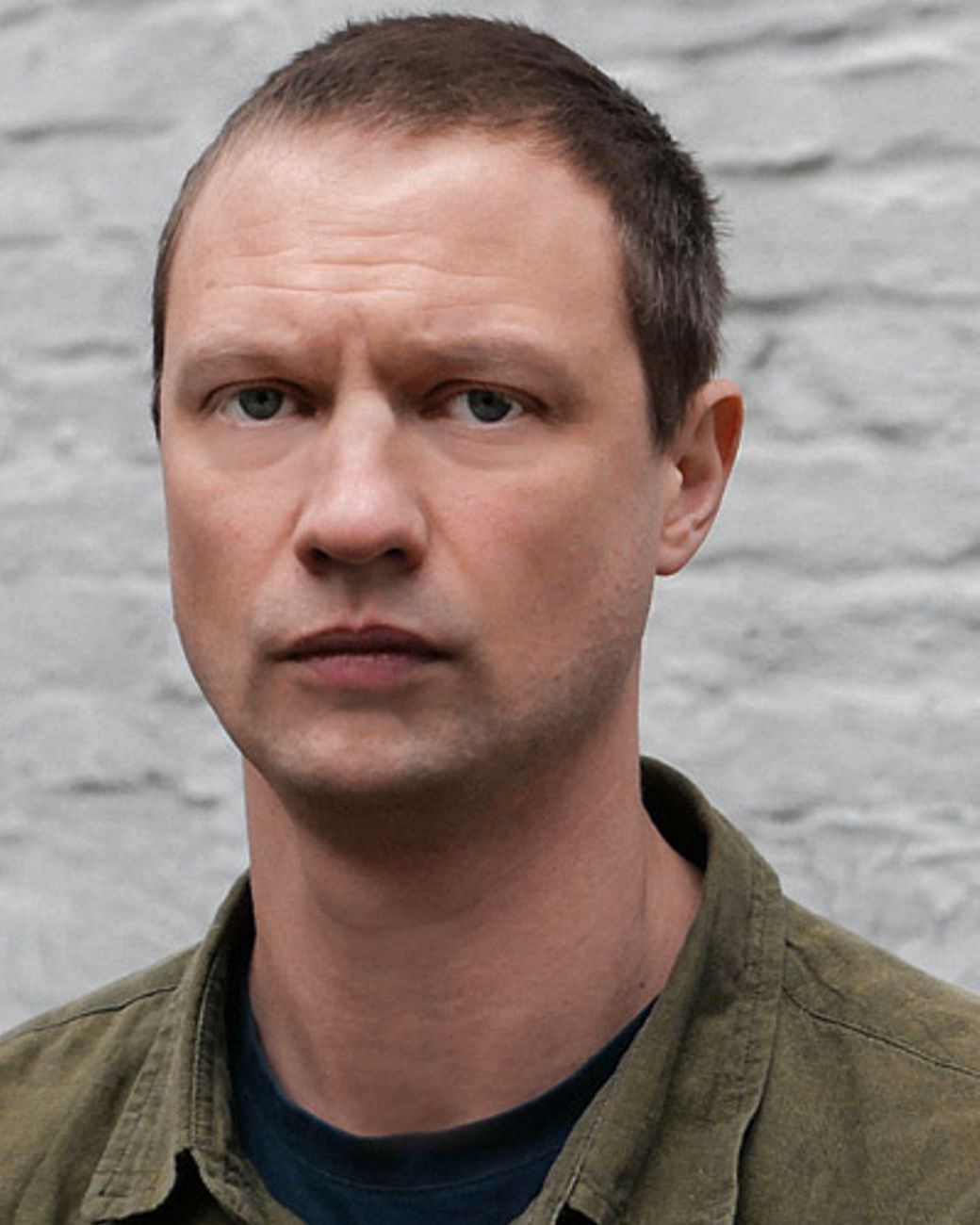 Born in Stockholm, Sweden in 1981, the director has been based in Berlin since 2004. He studied directing at the Film University Babelsberg Konrad Wolf where he made short films including THE SEA which premiered in the 2009 Berlinale Shorts programme. His graduation film LAMENTO, which was shot in Sweden and is his debut feature, premiered in the Perspektive Deutsches Kino and won the First Steps Award. In 2022, his feature AXIOM premiered at Berlinale Encounters.